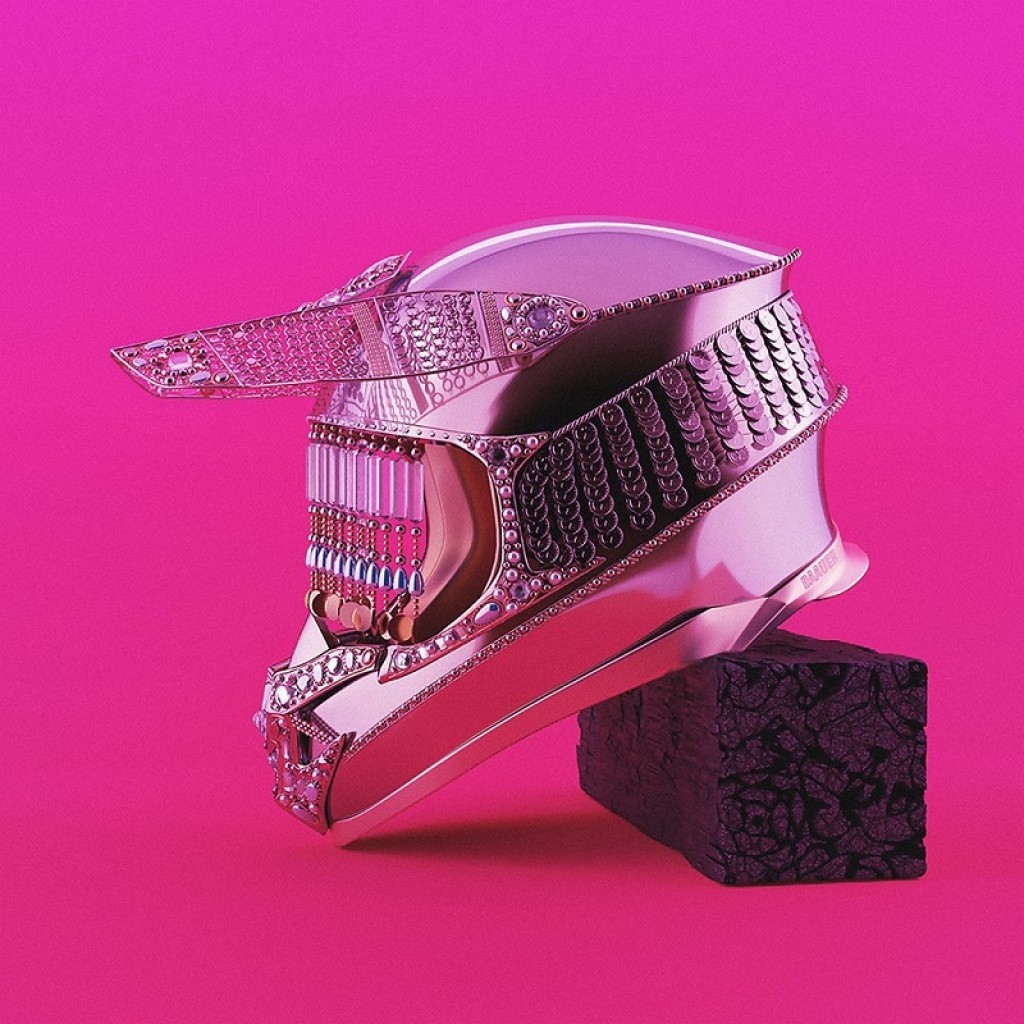 He also said that after the album drops he’s going on tour, check the dates below in his Tweet:

album comes out and then we go on tour.
tickets: https://t.co/tCB64yMuRg pic.twitter.com/SdbYetQxVy