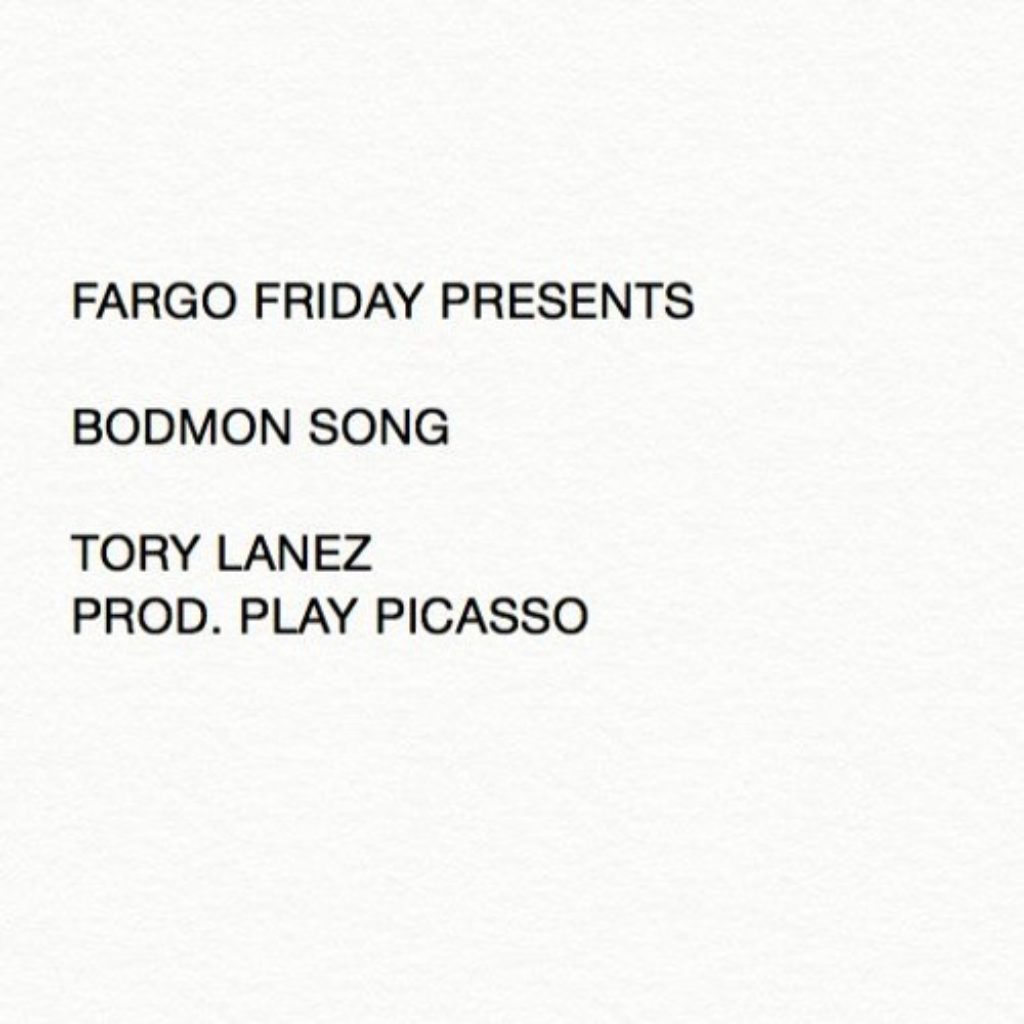 Tory Lanez has been absolutely dominating the hip hop and R&B scene in 2016. From his Interscope signing last summer, to his debut album I Told You, Fargo has been keeping it real with his fans. With a new “Fargo Friday” joint, a term he uses to describe weekly content drops, Bodmon Song is sure a classic.

His debut album gave many critics a mouthful as the lyrical and production content was sure amazing. Tory dropped a song last Friday as well called Super Freaky which you can stream here.

Tory will likely keep it coming each week with new singles, so stay tuned to watch out for those. Until then, stream Bodmon Song by Tory Lanez, a brand new Fargo Friday joint.