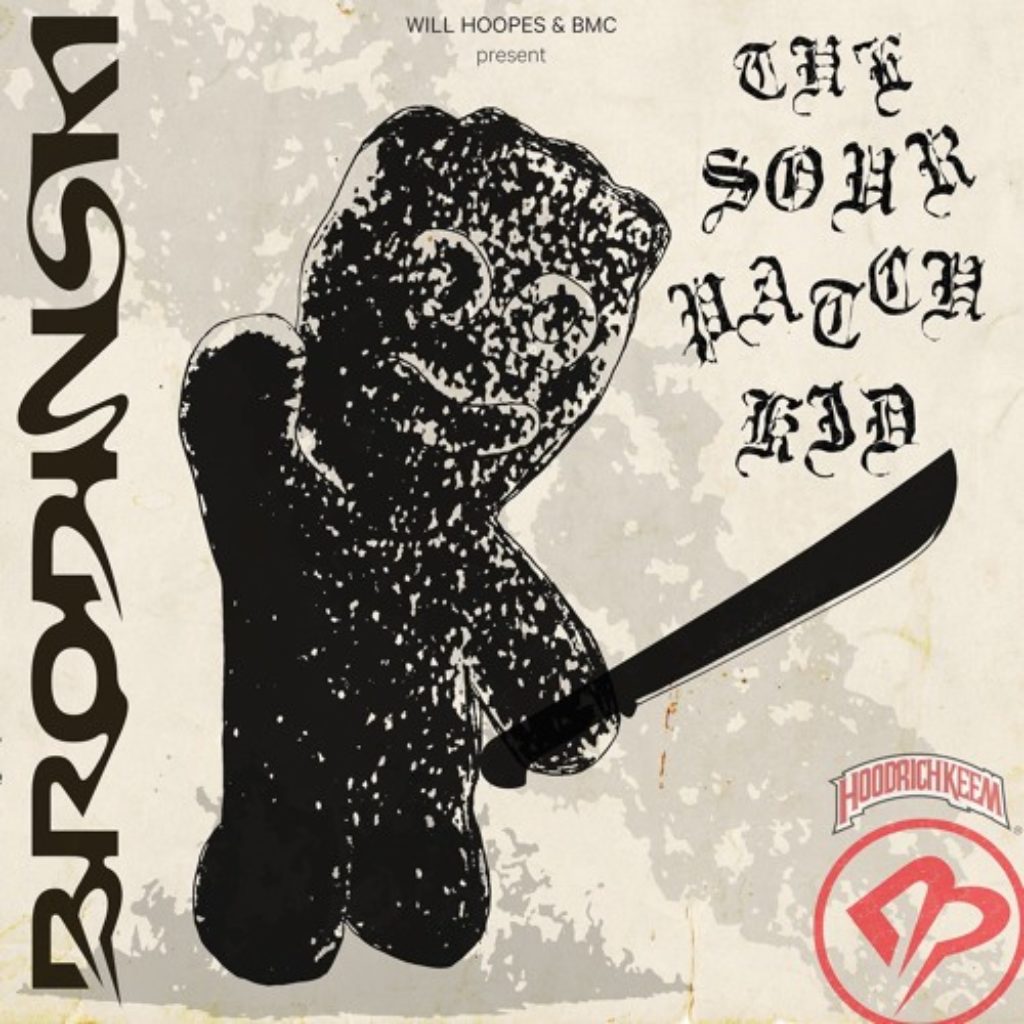 Stream The Sour Patch Kid by Brodinski above.

Brodinski, the self proclaimed producer, collabs with a few artists on his latest project The Sour Patch Kid. The UK producer is making his why into the U.S. hip hop sound, and is doing it in all the right ways.

This mixtape is a follow up to his studio album Brava which was released last year. The new mixtape features artists like Yakki and 21 Savage. No Target by Brodinski featuring 21 Savage was released earlier this week.

As the UK artist brings a new electronic flow over U.S. hip hop beats, stream The Sour Patch Kid by Brodinski above.