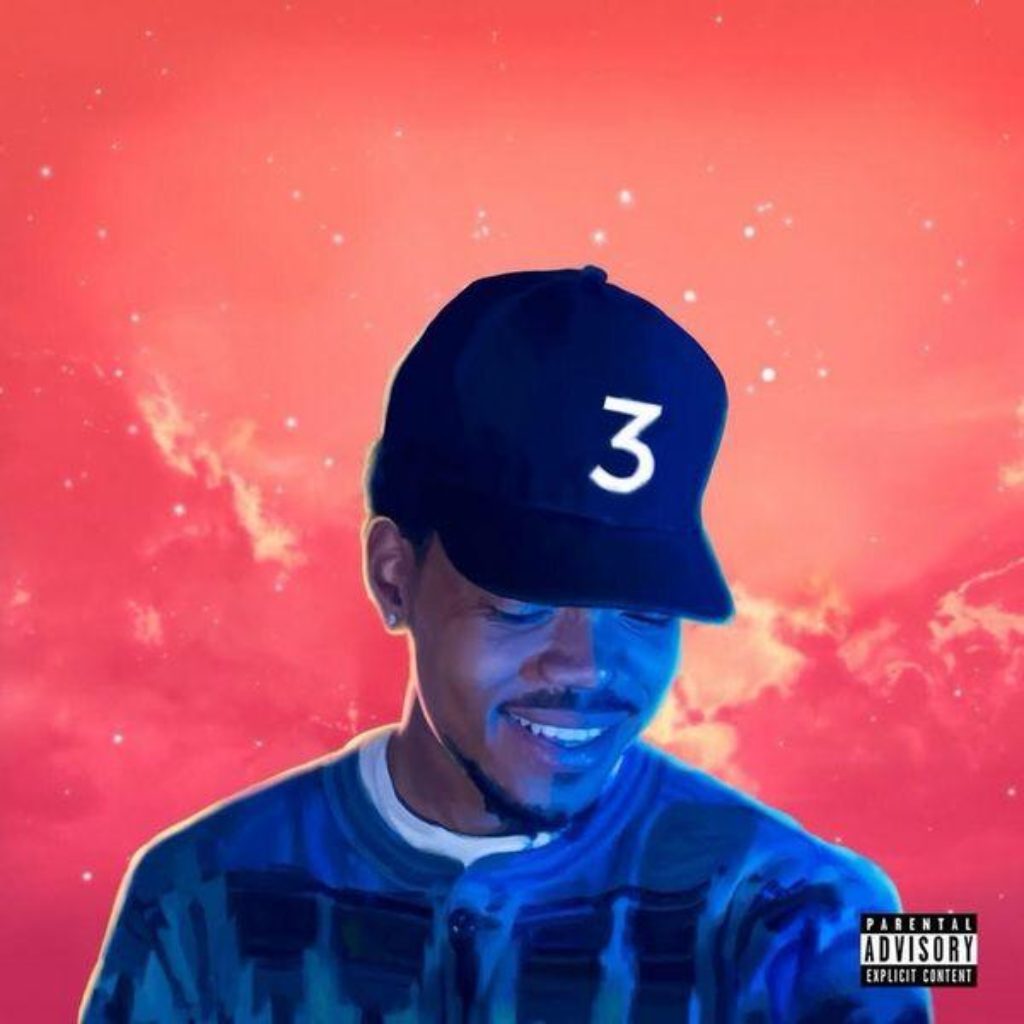 It’s been a little over 3 years since we have had a full length project from young Chance The Rapper’s Acid Rap back in 2013. Today we have been offered Chance’s third mixtape Coloring Book aka Chance3. Now available on Apple Music and Itunes.

Laced with 14 tracks Chance’s gospel rap tape comes jam packed with a ton of features including Kanye West, Future, Lil Wayne, 2 Chainz, Young Thug, and more. With a taste of the mixtape we heard a single “Blessings” and “No Problems” featuring 2 Chainz & Lil Wayne, last week on Jimmy Fallon.

The young Chicago rapper quoted “Yeah. This stuff is way better than Surf. I’ll say that on record. Donnie (Trumpet) is awesome, and the project was awesome, but this is all of us focusing our efforts into some very hip-hop and very dance-y shit, and it feels good. So I’m excited about that.”

Seem’s like Chance really delivered on this latest tape. Check it out for yourself and let us know what your thoughts are.