Looks like we can expect Childish Gambino to release a new album.

Childish Gambino has been making huge moves this past month, welcoming his first child into the world, recently got cast as a young Lando Calrissian in the upcoming Star Wars film, and his new TV series “Atlanta” is a huge critical hit. All that’s missing is his music.

Well to add even more fuel to his fire, a Reddit sleuth spotted a sign at a local FYE showing the Gambino will be releasing a new album titled Awaken, My Love, on December 2nd.

The sign has no aberration and Amazon International & All Music websites have the title and release date on their website. This is big news considering Bino hasn’t released a project since 2013’s Because The Internet, so stay tuned on more detail. 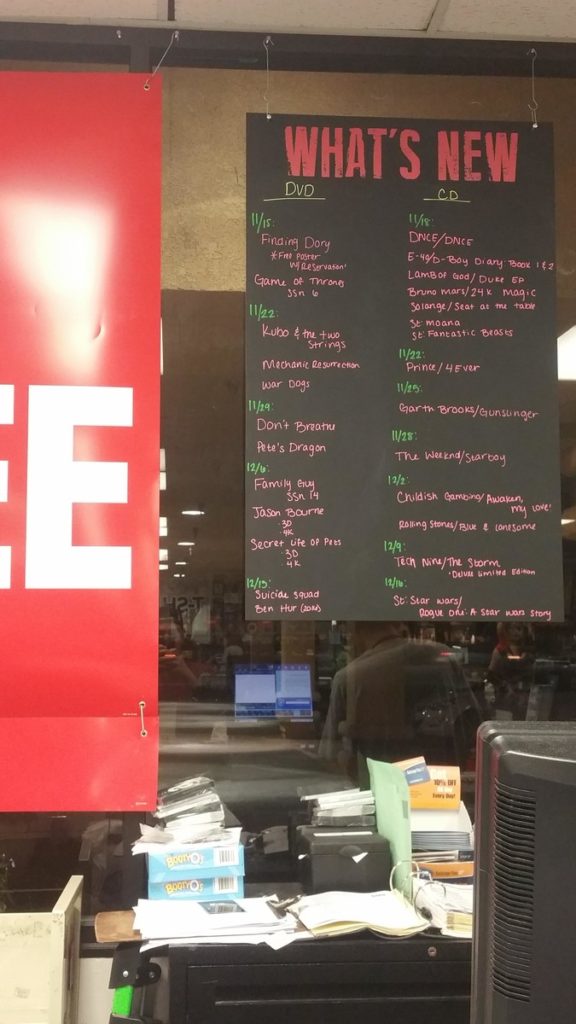