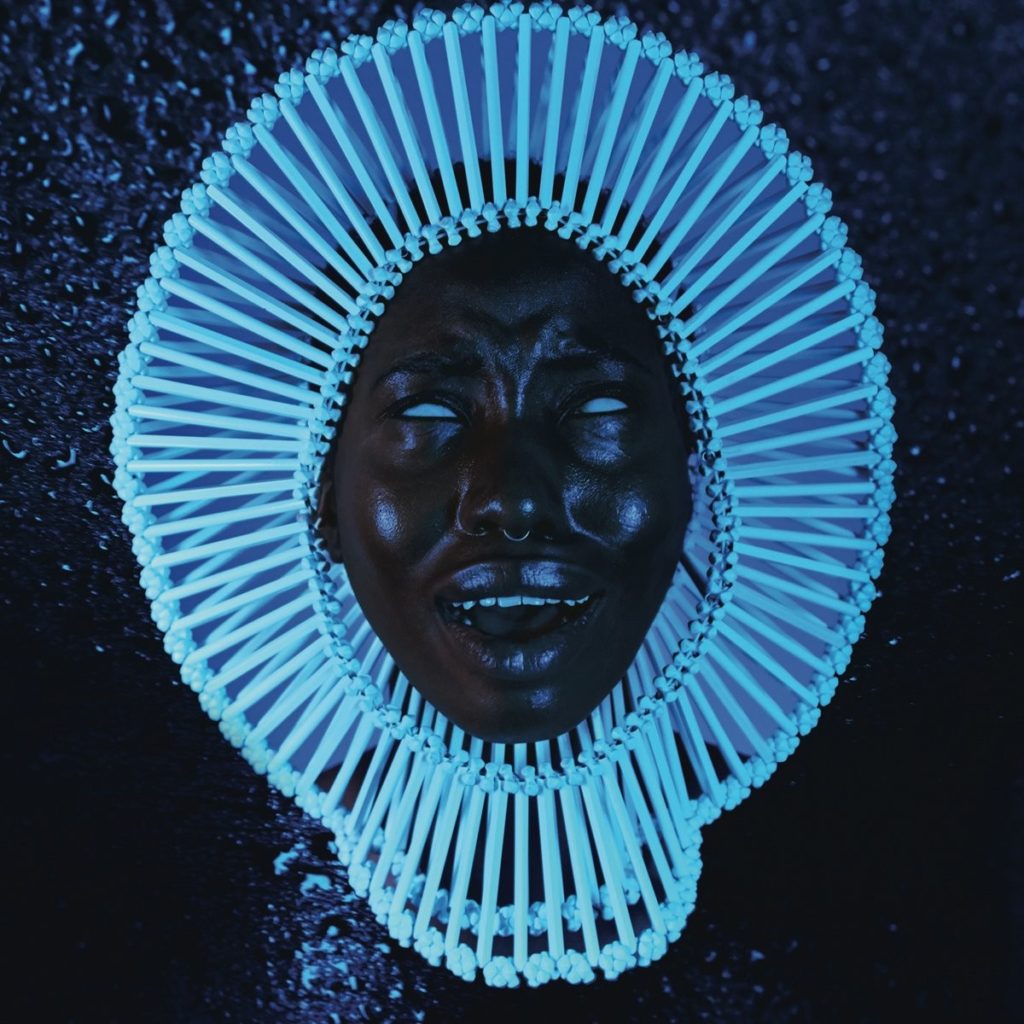 Last week, a mysterious Reddit post popped us across a ton of social media sites, about Childish Gambino’s next album reportedly titled Awaken, My Love!

Well looks like the rumors were true. Last night Donald posted the title to twitter as well as the album cover. No release date on it but on the Reddit post it indicated that the release date was December 2nd.

With no sign of Glover since 2013’s Because The Internet, this album should be special.