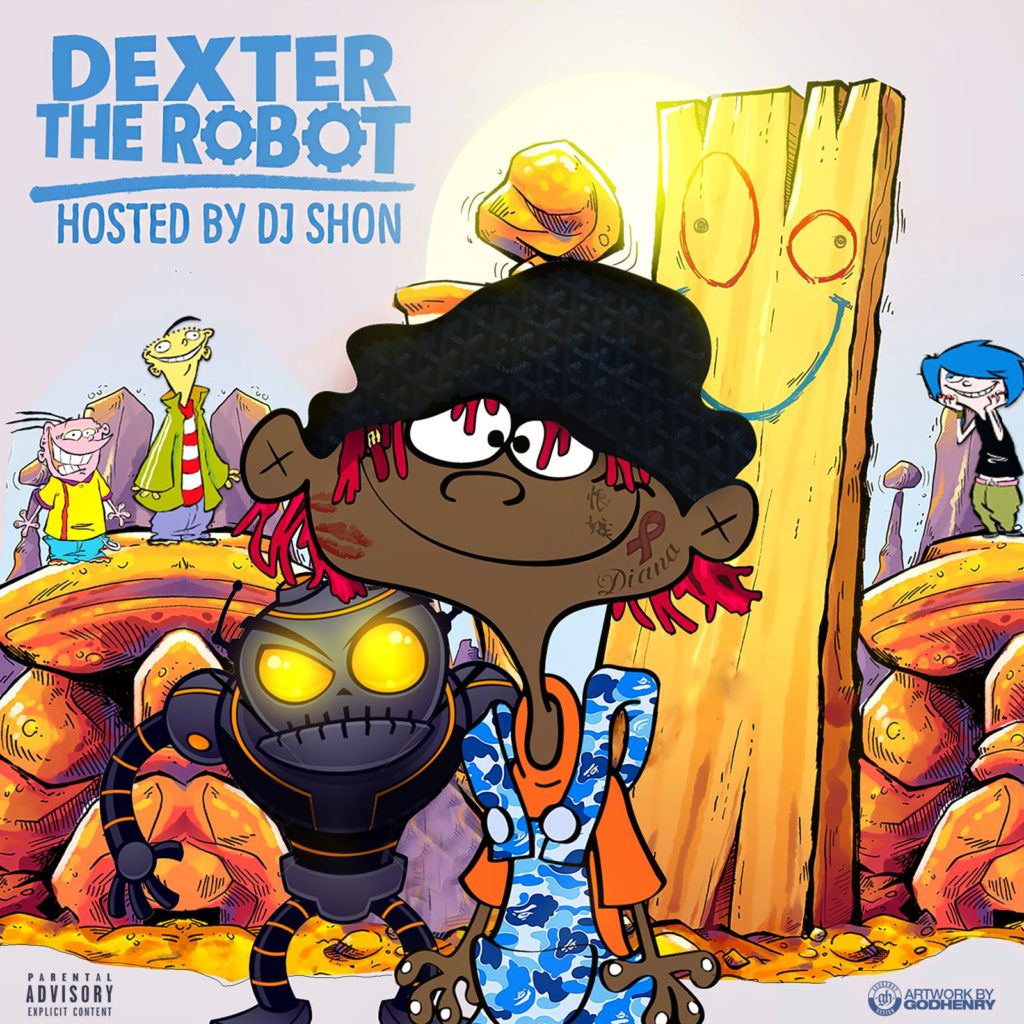 Famous Dex is back after releasing his Heartbreak Kid mixtape back in June.  This time, Dex has released another mixtape titled Dexter The Robot.

Brandon Pickus - May 1, 2021 0
Check the "Mark of Da Beast" music video from RedRum. In anticipation for their sophomore studio LP, Orlando-based duo...