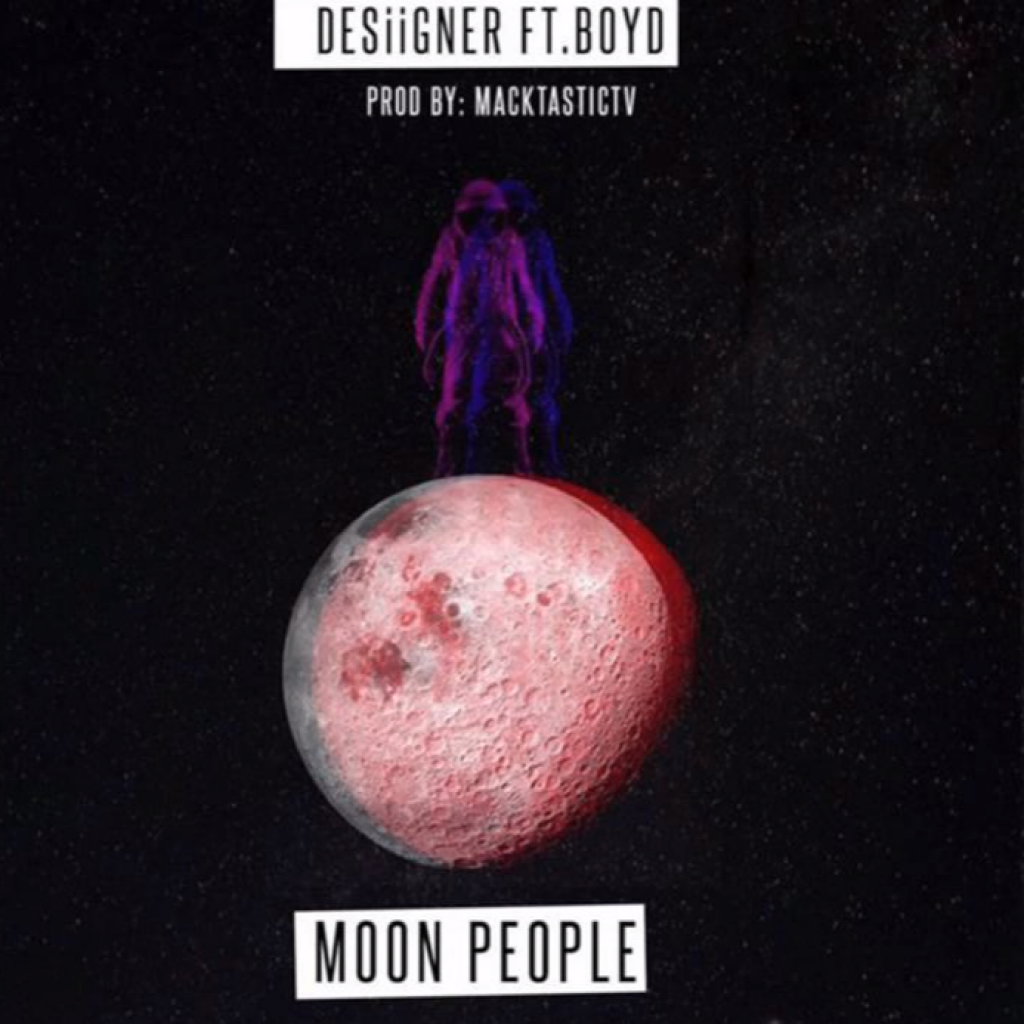 After a tease on Snapchat last night, controversy has struck up that Desiigner’s new track “Moon People,” sounds oddly familiar to Future. Obviously Disiigner’s breakthrough track “Panda” had some correlation to Future’s style + voice, but “Moon People’s” concept and style sound something straight out of Future’s arsenal of music. Ironically “Moon People” a song about visiting other planets plays into Future’s Astronaut Status style.

Similarity to Future is just too obvious to miss. Official audio hasn’t been released to Itunes yet but you can stream it on Soundcloud for now. Desiigner goes over minimal production by MacktasticTv, and is accompanied by Boyd who delivers a verse. Take a listen to the track and stay tuned as Desiigner preps his mixtape.