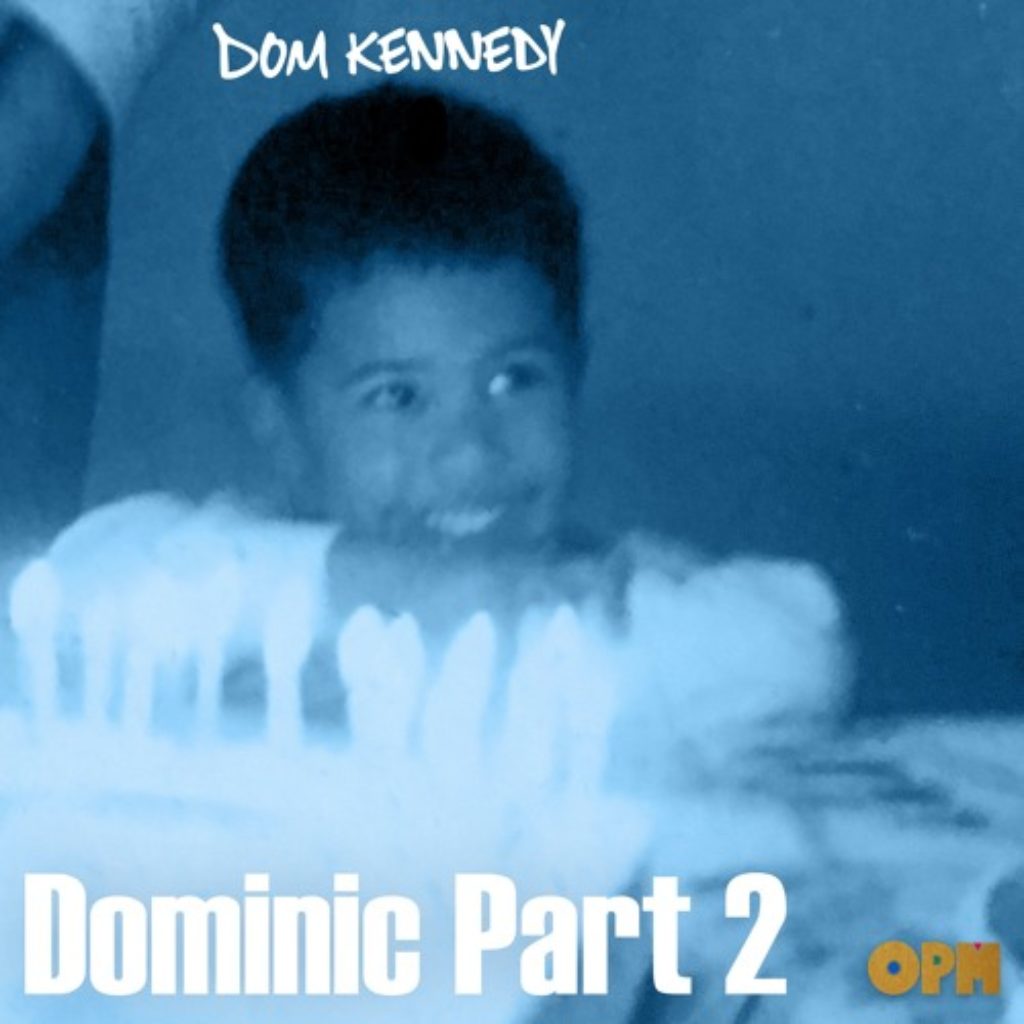 With Dom Kennedy being quite quiet the past few months, dropping only one single “U Got It Like That“, he is finally back. As a follow up to his track Dominic, Dom Kennedy’s new single Dominic Part 2 is a sure loaded track to put in his arsenal.

The heavy enticed production on the track gives light to Dom’s pure delivery and bonding flow. From the lyrics to the kicks in the beat, the new track brings out the best in Dom.

Dom Kennedy is expected to drop a project before the end of the year, so stay tuned to not miss out on any of his new material. Stream Dominic Part 2 above, and be prepared for new music.