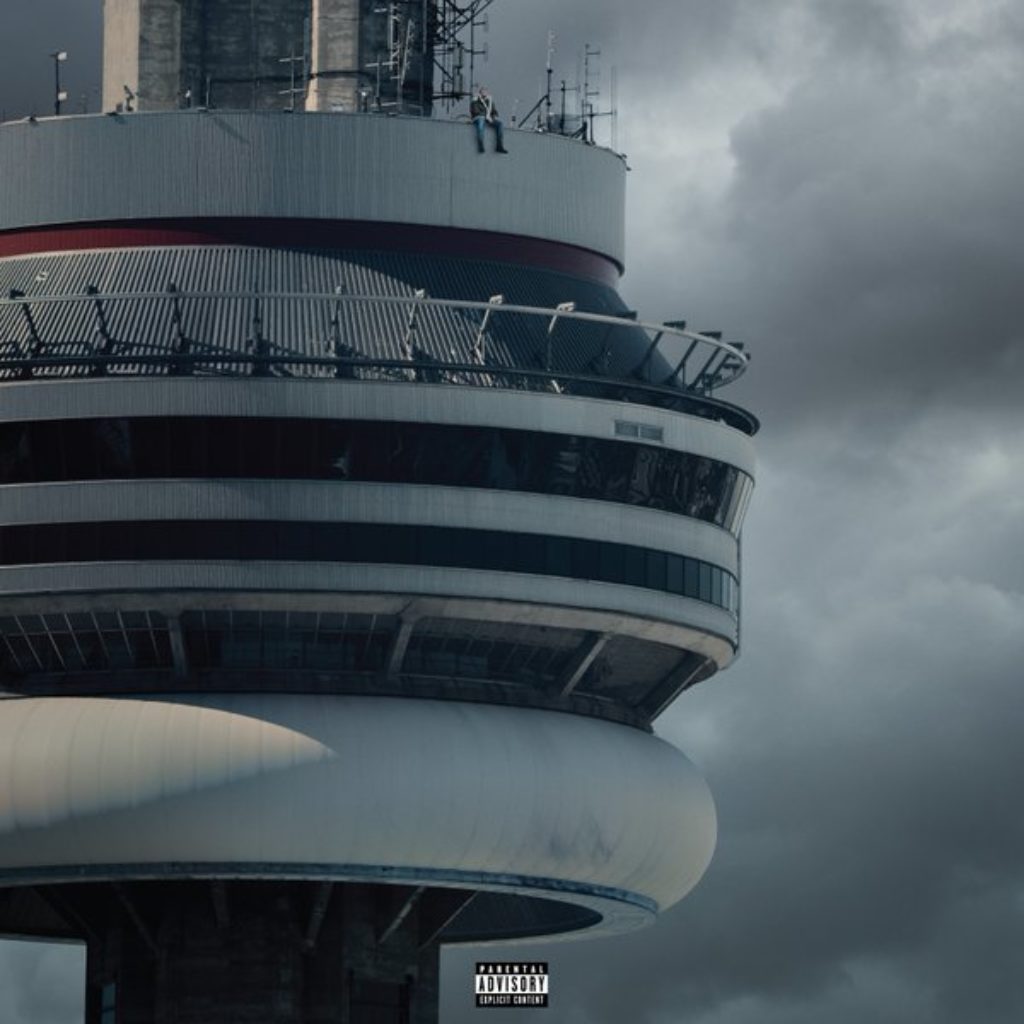 Drake blew up twitter yesterday releasing the new album cover for his long anticipated album VIEWS. We did receive confirmation this LP will be named VIEWS and not Views From The 6 via the announcement himself debuted on Apple Music. “Im happy to let you know that VIEWS will be dropping April 29th” said Drake on Beats 1 radio last night. Listen to the quick announcement below.

The 6 God has also revealed to us there will at least 20 songs featured on VIEWS. For the past week OVO has been setting up surprise shops around the U.S. in support of VIEWS, these sponsors have been giving away free apparel in large cities like Miami and Los Angeles. During the event in Queens, Drake was at the event shaking hands meeting fans and providing details about the upcoming LP. In an Instagram video shared by the fan site Word On Road, Drake is asked about the tracklist count. “You said 20 tracks,” asks the cameraman, prompting Drake to respond and smile, “I’m ready.”

#Drake says #VIEWS will have like 20 something tracks on there.

Drake then thanks fans for coming to the shop and confirmed the 20 tracks “Me and 40 put our hearts into this, it’s like 20 songs on there for y’all to enjoy.” Drake says.

As for the album cover the Toronto rapper took to Instagram and Twitter yesterday to debut the album cover of him enjoying the best view of his hometown Toronto has to offer. “To the city I love and all the people in it…Thank you for everything,” wrote Drake on Twitter with this picture to go along with it. The CN Tower, one of Toronto’s most famous landmarks was the perfect choice for the 6 God to view his city.

To the city I love and the people in it…Thank you for everything #VIEWS pic.twitter.com/HEXHNwrWwd

With all the hype over the album cover and release date announcements Drake keeps up the hype now announcing possibly one of the biggest tours of 2016, Drake & Future’s “Summer Sixteen Tour” this summer. After many hints by Future on Twitter last night we could assume that Future not only has a feature or two on VIEWS but there could possibly be something more (like a tour). This morning we got just that. The What A Time To Be Alive collaborators took to Twitter this morning announcing their new “Summer Sixteen Tour.” Kicking off in Austin TX on July 20th the move to Toronto in time for the annual OVO Fest on the 7th, Joined by Wiz Khalifa & Snoop Dogg (who also have their own tour). They go all over the states hitting 32 spots in total. Tickets go on sale Friday, the same day we can expect VIEWS, to drop. Joining Drake and Future will OVO signee’s Roy Woods & dvsn. Peep the tour dates for the “Summer Sixteen Tour” & OVO Fest below. 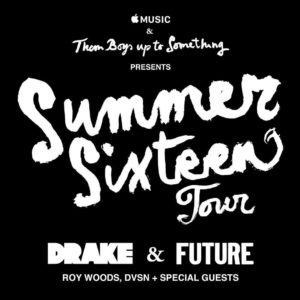 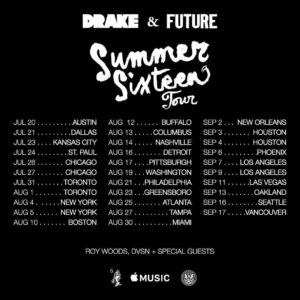