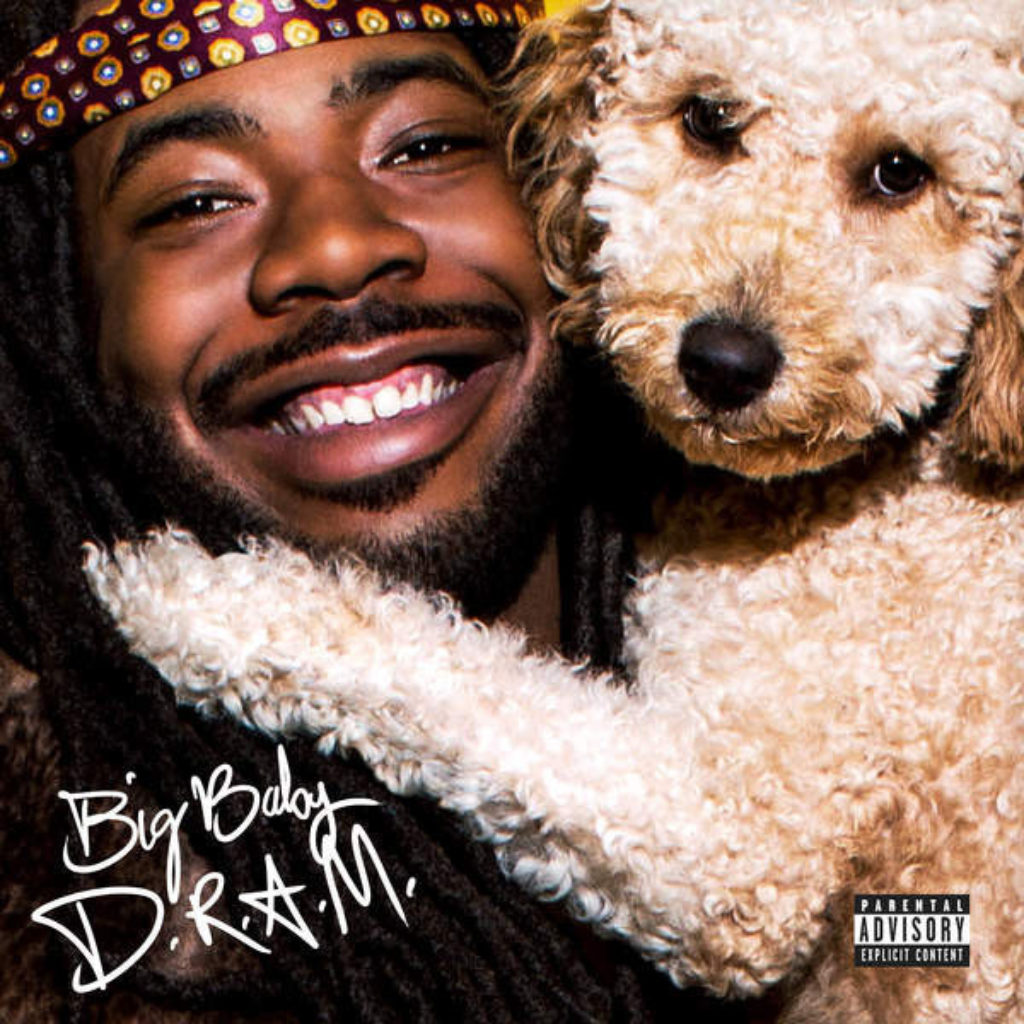 D.R.A.M. teams up with Erykah Badu and release their new single WiFi.

D.R.A.M. has had such a hot year this year with the release of his hit single Broccoli.  This song featured Lil Yachty and crushed the charts.  It also can arguably be the song of summer 2016.  But today D.R.A.M. gifts us with a new single featuring Erykah Badu.  Treat yourself and stream this single above.