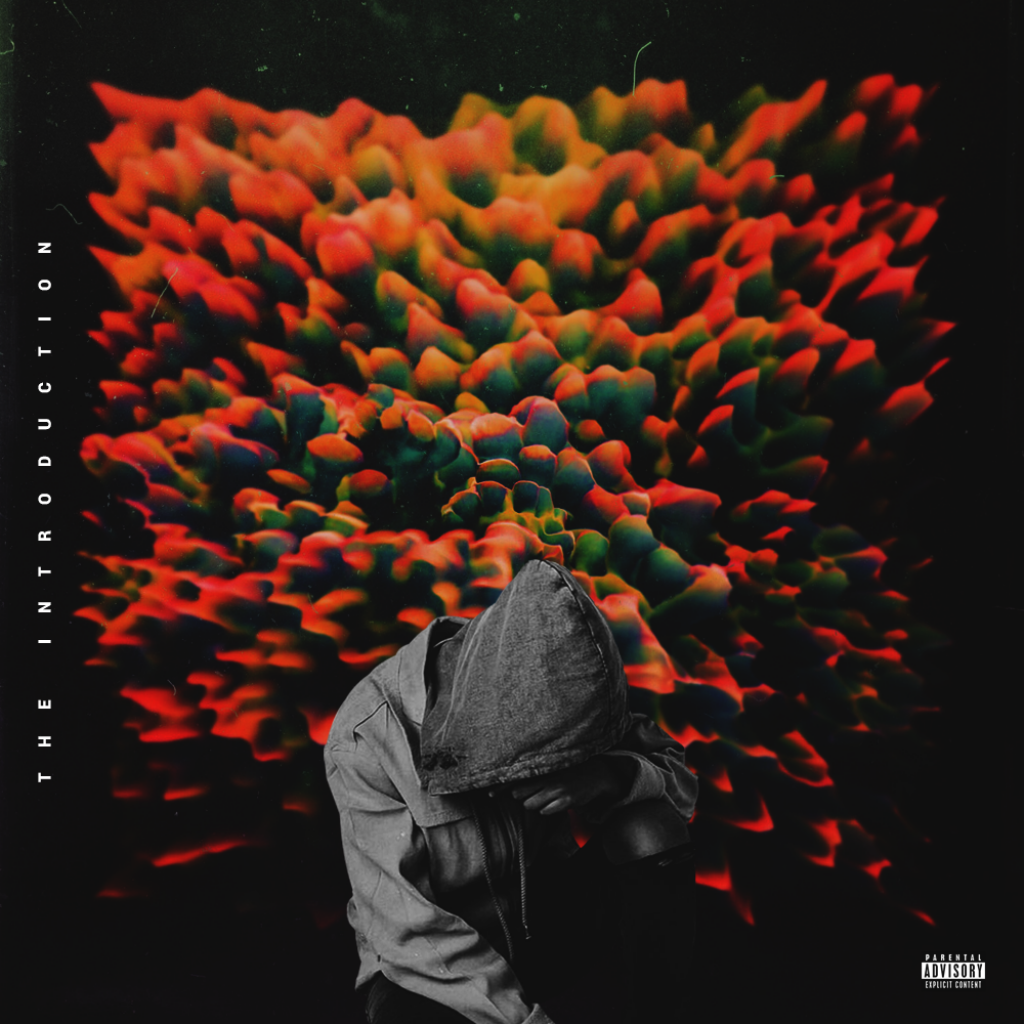 After the minor setbacks of the release of Elijah’s debut EP “The Introduction,” today it finally arrives. After a quick teaser “Fade Away” a single off the EP, it kept fans interested and anticipating the release.

Originally titled “My Emotions” back in February, Elijah first teased the EP. Releasing a snippet of “Struggle,” one of the strongest tracks to the project, The Cleveland rapper announced the project would be dropping in March, Then April and finally releasing it in May after months of anticipation.

Dating back to his older releases we first heard the 19 year old rapper from his single and music video for “Rest,” premiering on world star getting over a million views.

Elijah was featured on Akron’s Hip Hop station Z88.1 with an interview and they premiered his song “Struggle” which you can hear on the EP.

Laced with 6 tracks “The Introduction” comes jam packed with new and different material. His flow switch from “Fade Away” to “Wanna Be” shows Elijah’s versatility and shows exactly what he’s bringing to the Rap game. Make sure to follow Elijah on Twitter and stay tuned with us to stay updated on Elijah’s upcoming projects.

Brandon Pickus - May 1, 2021 0
Check the "Mark of Da Beast" music video from RedRum. In anticipation for their sophomore studio LP, Orlando-based duo...