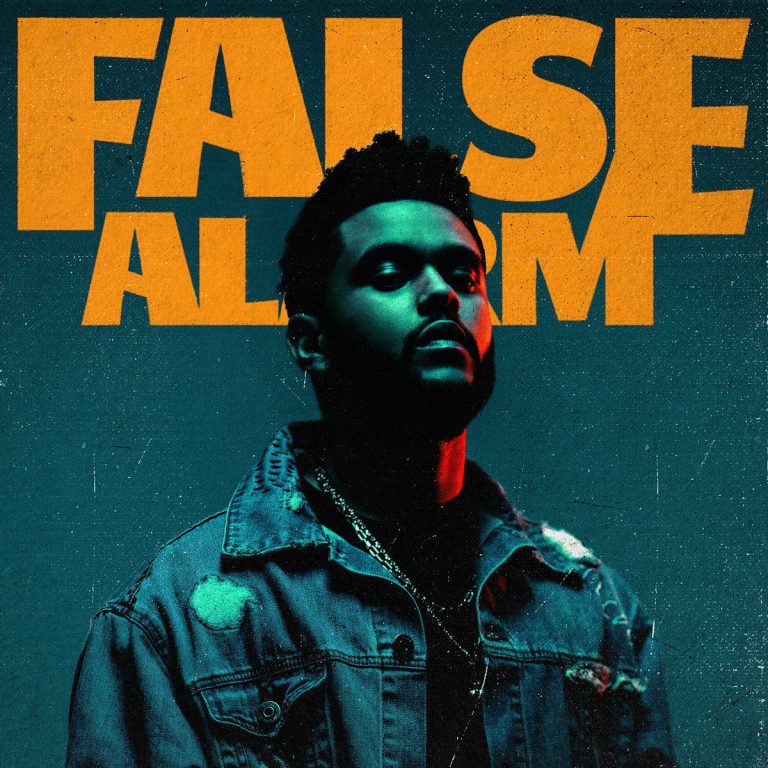 Stream False Alarm by The Weeknd above.

With Starboy making a huge scene in the rap and R&B world, The Weeknd fires back with a new single off his upcoming album. Set to arrive November 25th, his new album, Starboy, will include the album titled track as well as this new hit called False Alarm.

The new track brings a fast paced sing over a well produced fiery production. The fast paced techno styled R&B flow is what is distinguishing The Weeknd as an artist.

With Daft Punk on the production of his last single, Weeknd keeps this same touch with hard kicks that come right after one another. A soft 808 delivery is really making The Weeknd unique in the scene.