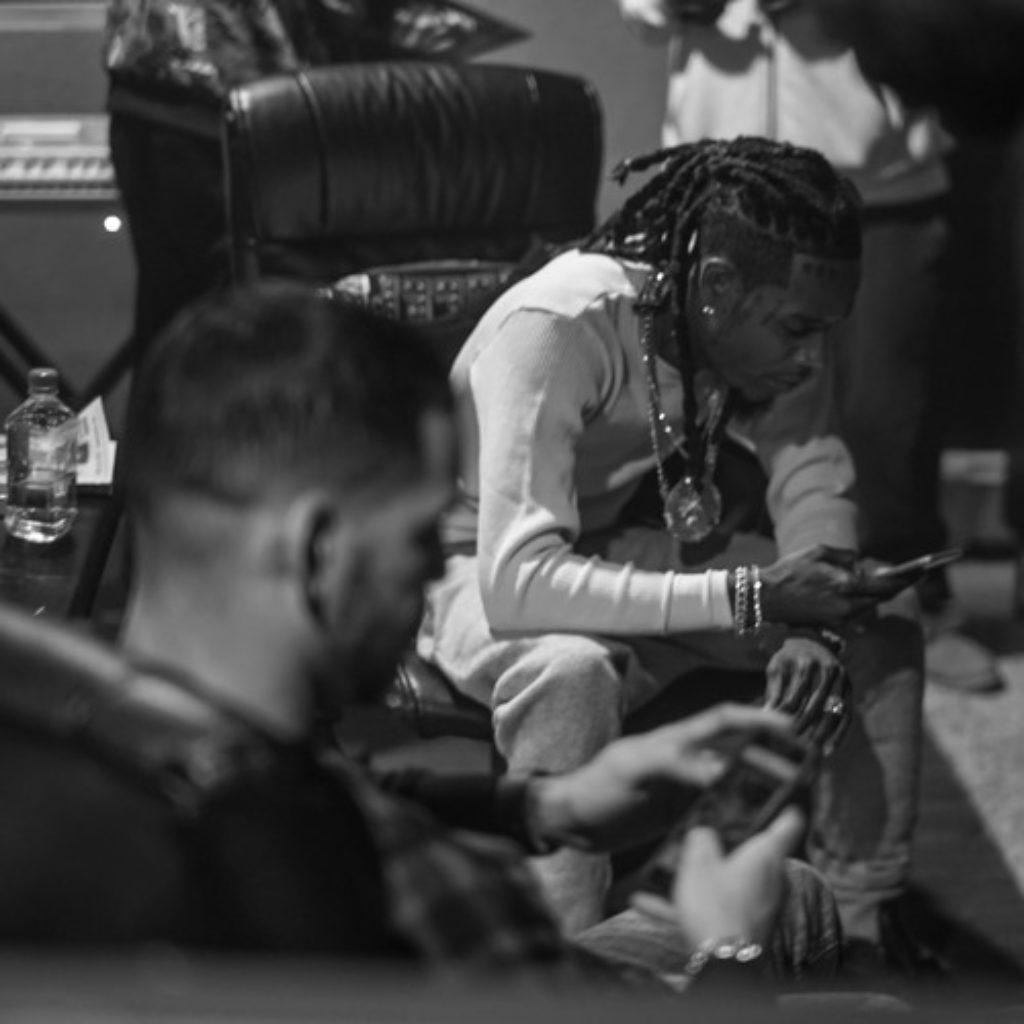 Fetty Wap just dropped yet another single.  This time, the song is called Blue Band Weirdo.  Fetty has released two other songs in the past two days.  They are called Shorty and Shit I Like.  Click on those songs to stream them.