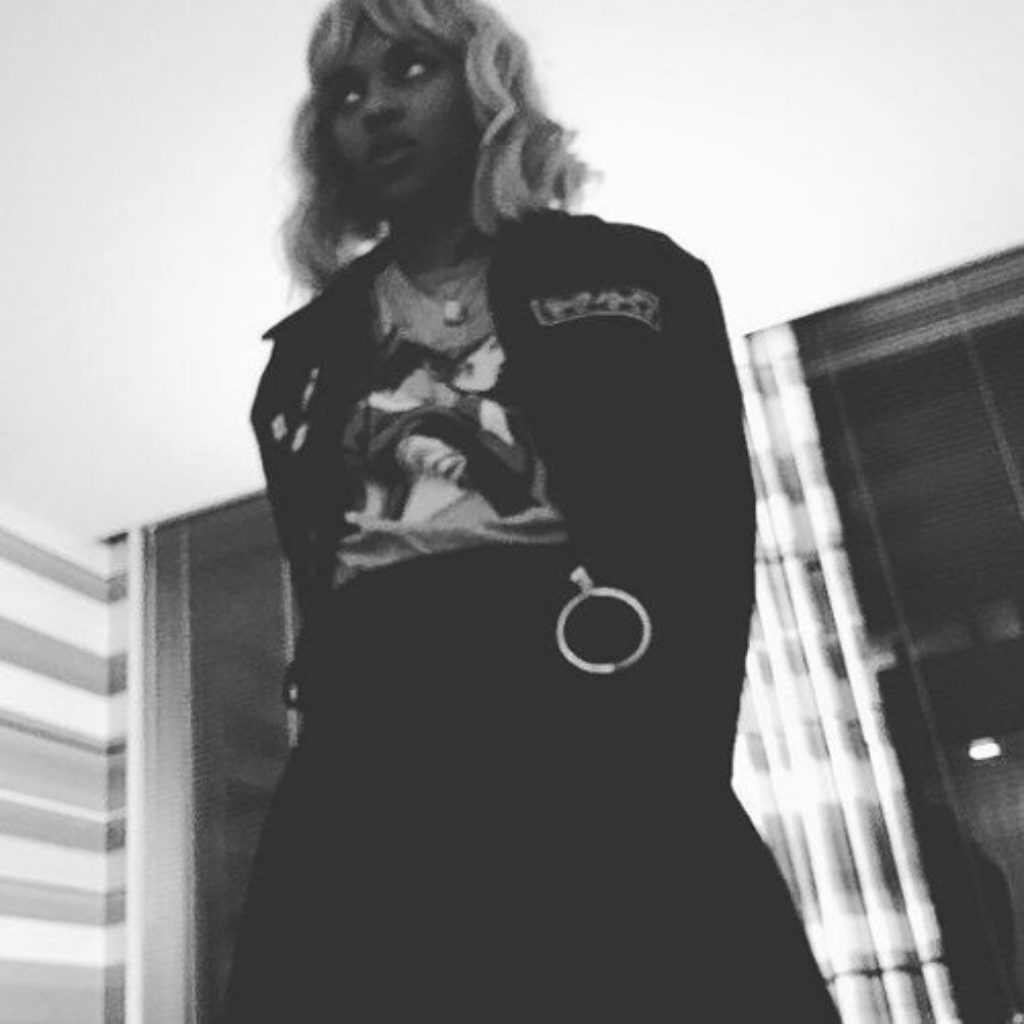 Lil Uzi Vert just keeps releasing single after single.  From All My Sins, to I Can’t Lose, and She Wasn’t Lasting.  Lil Uzi has now dropped a new song titled Fly Hoe.

Lil Uzi Vert has not been resting the last couple weeks.  He’s released four songs within the past two weeks.  This single features Lil Uzi’s ex-girlfriend Brittany Byrd.  Rumor has it that she allegedly cheated on Lil Uzi.  They split up but still hang out together on tour.  Anyways, the song features a trap beat like a lot of Uzi’s songs.  Uzi spits his hard bars and does his thing.  The song blends together very nice and is a banger.  Stream Fly Hoe above.