Last night, Future gave his fans a little update on where he stands for his upcoming projects. Future gave a little hint to us that Purple Reign is just a warmup project for 2016.

After releasing 3 mixtapes and 1 studio album in 2015, future has shown to drop many projects for his fans in the past years. We will assume that future has much more in store for 2016, and his tweet solidifies that. 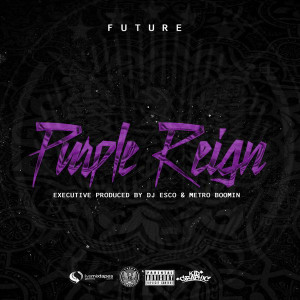 If you haven’t already, check out Future’s mixtape Purple Reign he just dropped this week here, and check out our review for his mixtape here.