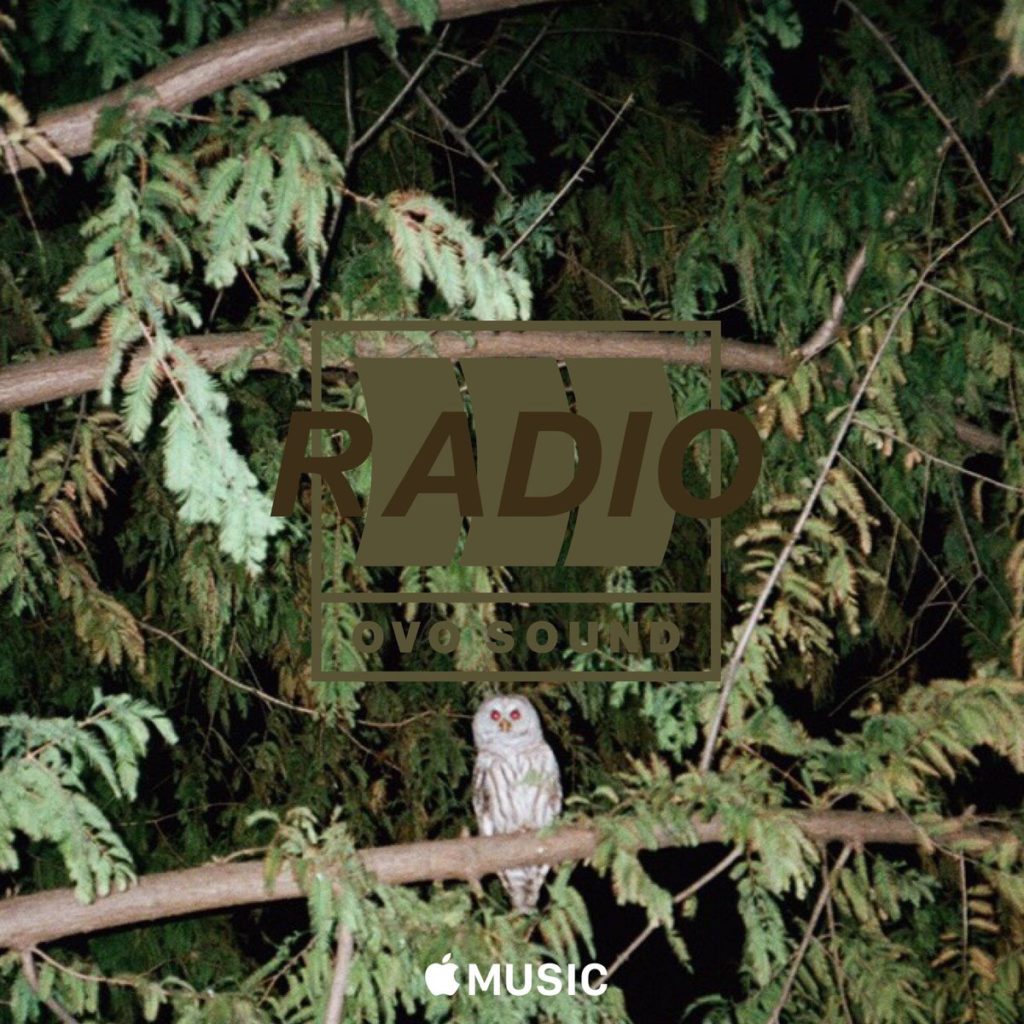 Drake’s OVO Sound Radio premiers a lot of songs each episode and we highly recommend that you stream the episodes live.  But you can always visit Rhyme and stream the songs later.  Future’s two singles were the highlight of this episode.  These songs could possibly be on Future’s upcoming project Beastmode 16.  Stream the two new singles above.