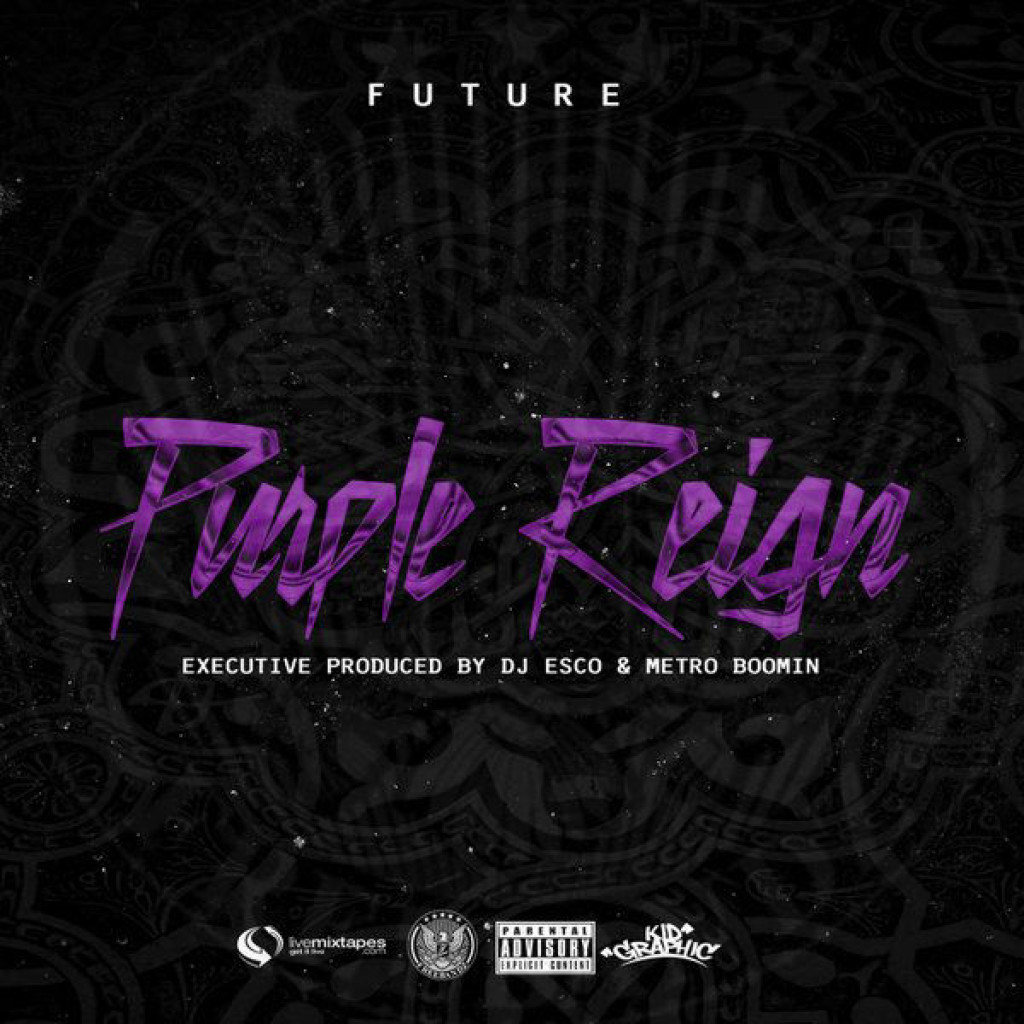 After several mixtapes of his, Future has proven to be one of the most mainstream, commercial artists.  He brings fire with his hard beats on his new mixtape.

Future is a club hit artist who we will most likely see more projects of his later this year. Future drops plenty of projects each year whether that is singles, mixtapes, or studio albums.

We hope to see another studio album by Future later this year.  Stayed tuned with us to stay updated on FutureHive and we will stay posted on all of Future’s latest projects.