Futuristic just dropped his newest album “As Seen on the Internet.”

Futuristic is back and this time he treats us with his new album “As Seen on the Internet.”  This is Futuristic’s third studio album in his Hip-Hop career and there is many more to come.

As Seen on the Internet features 14 songs a couple talented featured artists.  This album includes artists like Hopsin, Devvon Terrell, Karmin, and Goody Grace.  The album has some pretty unique songs too.  The Time Is Now has the audio of a popular video of actor Shia LaBeouf’s motivational YouTube video.  This album is themed on the internet and Futuristic features many popular internet memes throughout the album.  Stream As Seen on the Internet below. 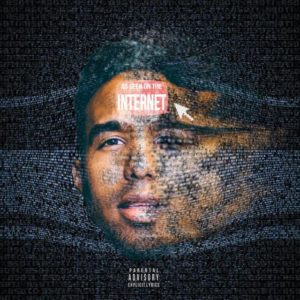 The Time Is Now

Alone in the City