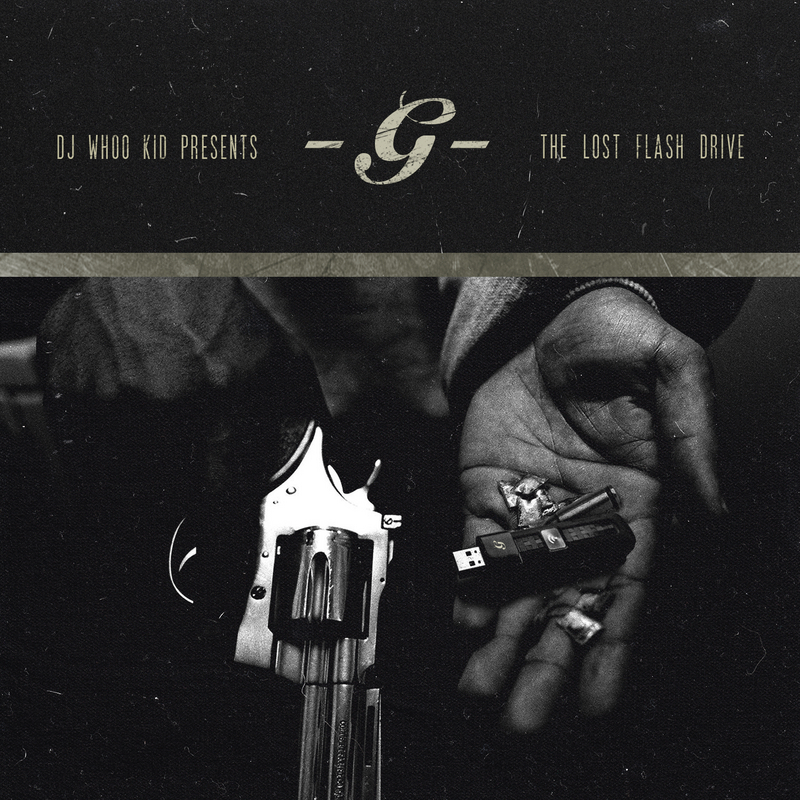 Oh yes, the rap group is finally back with another hard hitter project to satisfy all the fans. G-Unit which consists of 50 Cent, Tony Yayo, and Lloyd Banks are back in action with their latest mixtape. They combine a 2 dimensional classical beat with some 3 dimensional kicks and boom baps. The rap group is clearly stuck in the 90’s with their cool, smooth, 2 dimensional production.

Even that said, the group found their sound and there is no complaining about the artists that are on the tracks. After the downfall of Marc Ecko on their fashion line, the group continues to drop projects year by year and are expected to be dropping a studio album next year!

Until we get this new studio album by the popular rap group, stream The Lost Flash Drive mixtape above and stay tuned for updates on all G-Unit whereabouts.