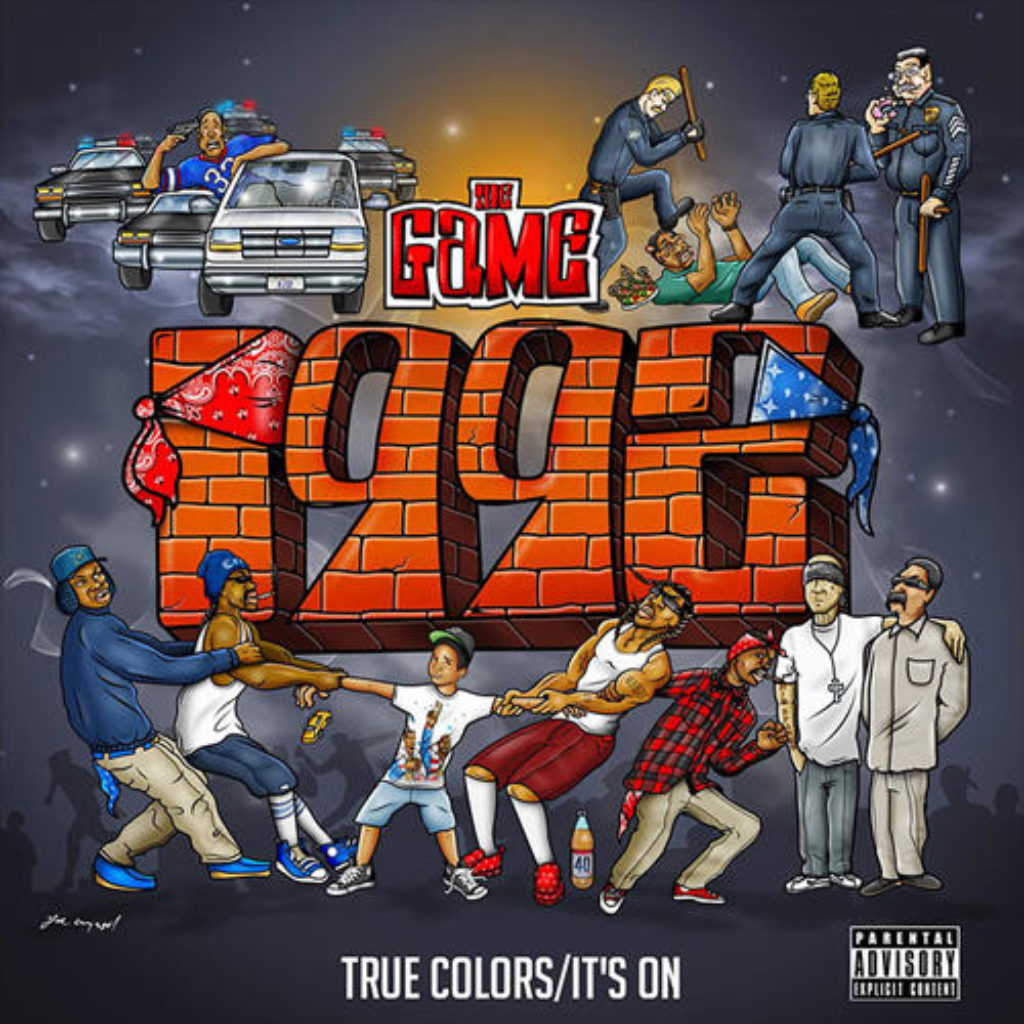 Stream The Game’s latest single off his upcoming album 1992 called “True Colors/It’s On.”

As we wait for October 7th to roll around fans are itching to hear what The Game will put on next for his upcoming album 1992, so today he decided to release a quick teaser dropping a new song “True Colors/It’s On.”

The west coast rapper’s upcoming LP is suppose to narrate his 12 year old life in the world we live in and his city life. The double-single track goes hard and gives us a visual on what we can expect for the new LP.

Take a listen below and let us know your thoughts. Stay tuned for the release of 1992.