If Tupac Was Still Alive, his impact on the world would have been unfathomable.

Tupac is arguably the most iconic artist in all of Gangster Rap. But unfortunately, his career was cut short by the very lifestyle he talked about in his raps. Today marks 20 years since Tupac’s death back in 1996. Millions of Tupac fans celebrate his music today, but many wonder, what could’ve been? Where would Tupac be today in life if his reign on the genre continued. We answer some of the many questions asked by his fans and knowledgeable editors of the genre. 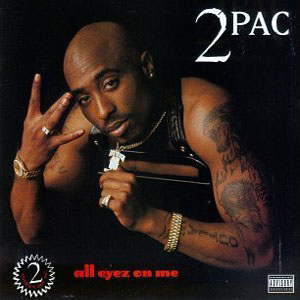 Tupac ended his career with a complete 9 studio albums, most released under Interscope records. However, if his career ran on, it is estimated that Tupac would be at 15-20 studio albums. His arsenal of music would have been filled with goodies for his fans! Unfortunately, this is not the case and we may have missed out on his best content yet!

Reality is wrong. Dreams are for real.

It is estimated that of these coming albums and singles, Tupac would have released 275-325 more songs. That should be enough songs to last you through your workout, I hope. Who knows what could have been in those songs, anything from his best content to his best visuals that were yet to come.

Tupac’s album The Don Killuminati: The 7 Day Theory was released 2 months AFTER his death under a new stage name “Makaveli”. “Makaveli” was adopted from Tupac’s obession with Niccolò Machiavelli, who wrote a book called The Prince, which was all about advocating the faking of one’s death to combat one’s enemies.

If Tupac was still alive today, he would have been 45 years old! That’s older than most of the legends living today such as Nas, Busta Rhymes, and Snoop Dogg. He also would have been older than his comrade The Notorious B.I.G., by one year that is. 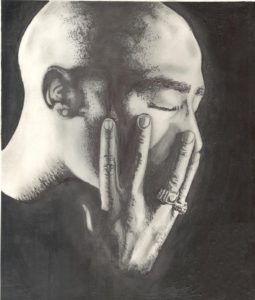 Tupac is currently 75 times platinum, wow that is a lot! But what if the legend kept on pushing out the new music and created his best content in the coming years after his death? How many records could he have sold? It is estimated that Tupac would be 3 times diamond, and 120 times platinum. That is a lot of one millions if you ask me. The sales would have increased to the point it would have made Interscope Records the biggest sublabel in the league.

The only thing that comes to a sleeping man is dreams.

Unfortunately, today was a sad day as it marks the 20th year since Tupac’s death. As we lose a legend, another one is born. I am happy to say that we can enjoy the impact that Tupac had on the Hip Hop culture and we can endeavor on further studies of his music as we are all affected by his lyrical content. As we move forth into the Hip Hop genre, thank you Tupac Shakur, for bringing meaning to this culture and by showing future artists how authentic music should be made. Rest In Peace, Tupac Shakur.