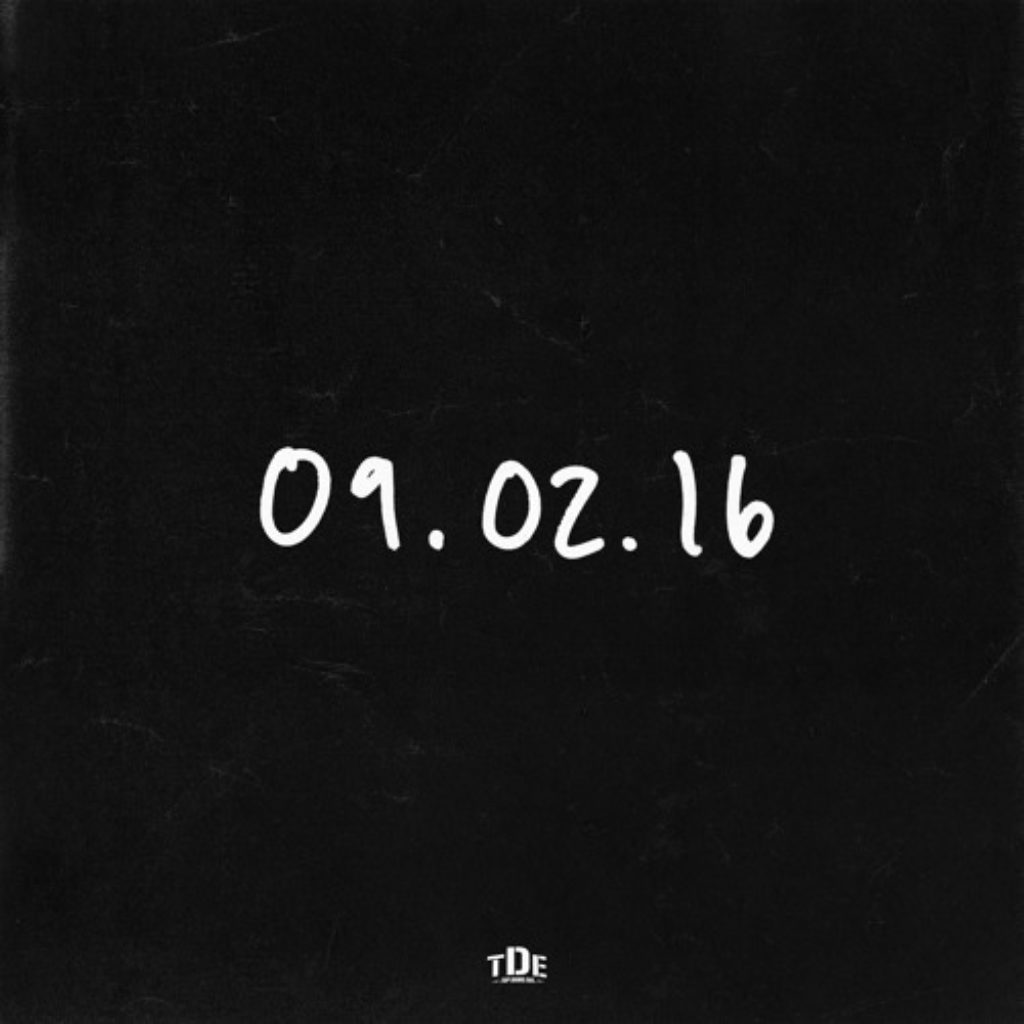 In anticipation for his TDE’s signee’s newest album, Isaiah Rashad‘s “I Mean” is nothing short of a TDE classic. Especially after his single “Free Lunch”, Isaiah hasn’t dropped anything since January, we can expect his album to be nothing but awesome.

TDE may just have a classic artist on their hands, and Isaiah will sure prove himself on his next album dropping September 2nd of this year. His yet to be titled album will soon be revealed to Isaiah’s audience as the date is shortly approaching. We can expect features from other TDE members such as Kendrick Lamar, ScHoolboy Q, Ab-Soul, Jay Rock, and TDE’s newest signee, Lance Skiiiwalker.

Until the album dropping in September, stream Isaiah Rashad’s “I Mean” and stay tuned with us and check back when the album drops.