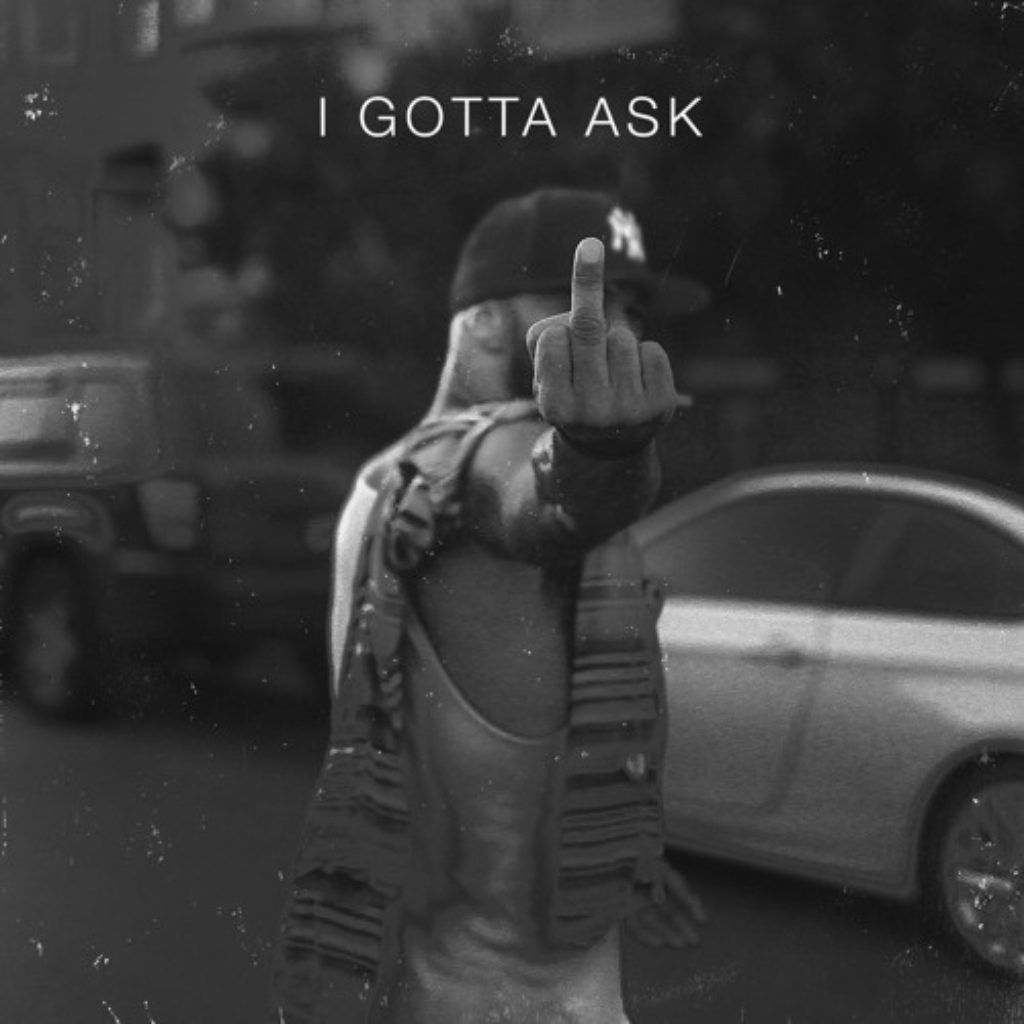 Listen to Joe Budden‘s I Gotta Ask above.

In anticipation for Joe Budden’s next studio album called Rage & The Machine dropping October 21st, he hits us with the third released single. I Gotta Ask brings out Joe’s usual flow with some hard kicks and a light overlay.

The vocals, however, conjoin Joe’s angry styled rap over an ironic cute production. The sample is completely contrary to Joe’s rap style but makes this track fit perfectly into Budden’s arsenal of tracks.

Listen to his other singles Freestyle and By Law here, and get ready for Rage & The Machine dropping on Friday. Until then, stream I Gotta Ask above.