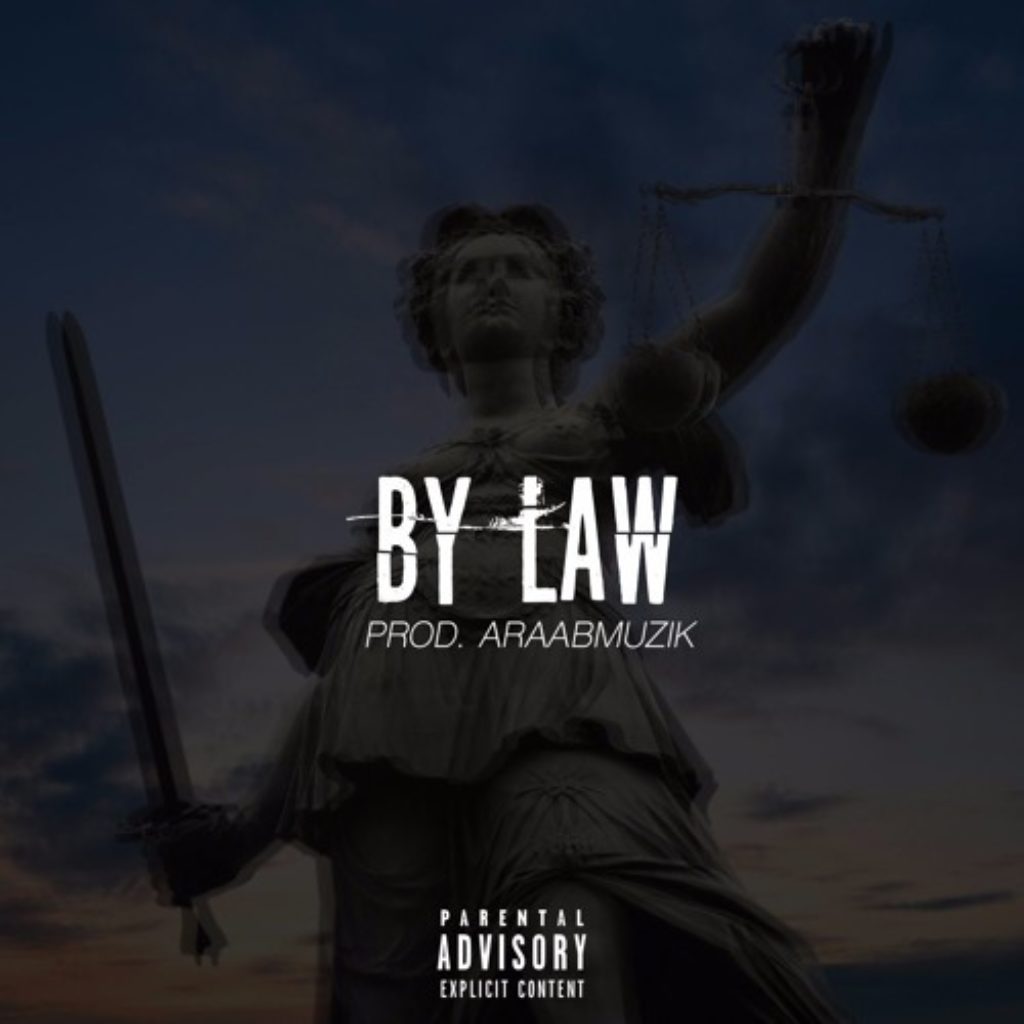 Stream By Law by Joe Budden featuring Jazzy above.

In anticipation for his next album Rage & The Machine, Joe Budden releases a smooth single called By Law featuring Jazzy. The new single is full with density on both the production end and the vocal end.

The heavy song brings a classic Joe Budden flow to get the fans ready for his next album. Jazzy brings a soft verse to loosen things up on the tense song.

Joe Budden also released the artwork and tracklist for Rage & The Machine, peep the tracklist below: 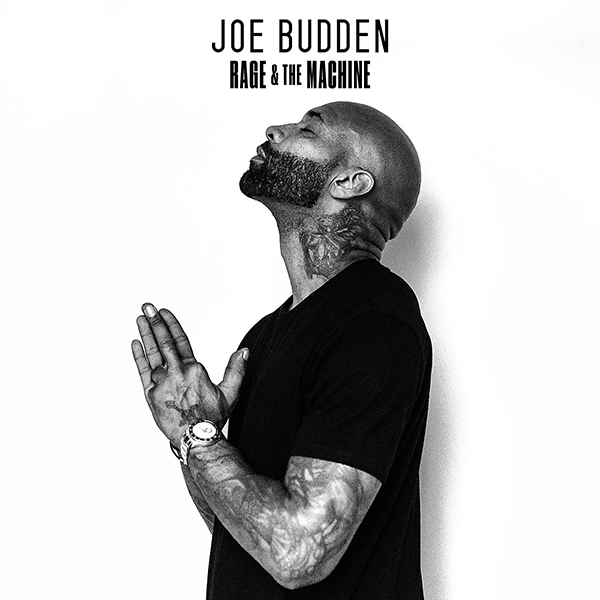 The album is set to drop October 21st of this year, so get ready for the album by listening to his new single By Law above.