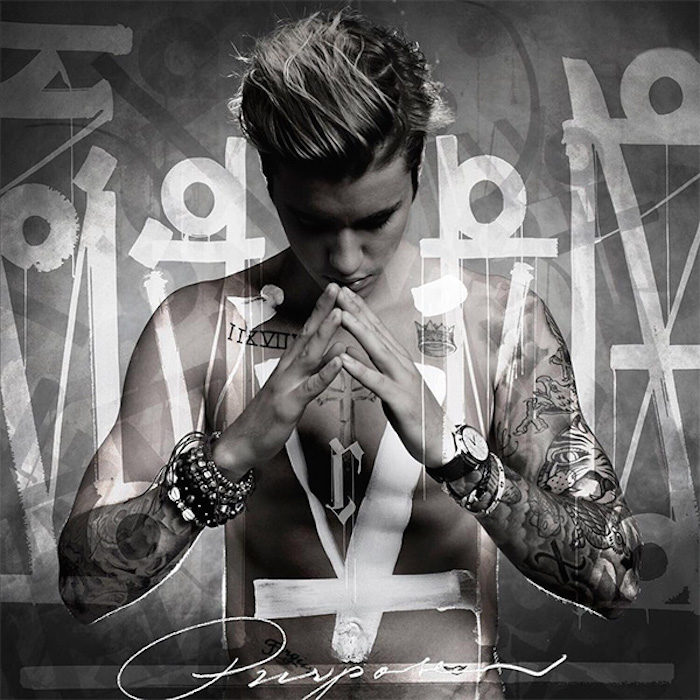 Justin Drew Bieber (/ˈbiːbər/; born March 1, 1994)[4][5] is a Canadian singer and songwriter. Bieber released his debut EP, My World, in late 2009. It has been certified platinum in the United States. He became the first artist to have seven songs from a debut record to chart on the Billboard Hot 100.[6] Bieber released his first full-length studio album, My World 2.0, in 2010. It debuted at or near number one in several countries and was certified platinum in the United States. It was preceded by the single “Baby”. He followed up the release of his debut album with his first headlining tour, the My World Tour, the remix album titled, My Worlds Acoustic, and Never Say Never – The Remixes, and the 3D biopic-concert film Justin Bieber: Never Say Never. Bieber released his second studio album, Under the Mistletoe, in November 2011, when it debuted at number one on the Billboard 200. Bieber released his third studio album, Believe, in 2012. His fourth studio album Purpose was released in November 2015.