Earlier this week, Anthony Tiffith (Owner of Top Dawg Ent.) gave us this photo stating that there would be a new TDE project dropping this week:

We were expecting new music from TDE teammates Ab-Soul or ScHoolBoy Q who are set to release albums soon.

But, almost a year after Kendrick Lamar‘s To Pimp A Butterfly, we get more great material by the top 10 rapper himself.

Kendrick’s new album name is “untitled unmastered.” which features songs he has performed on television shows and live that have not yet been released. 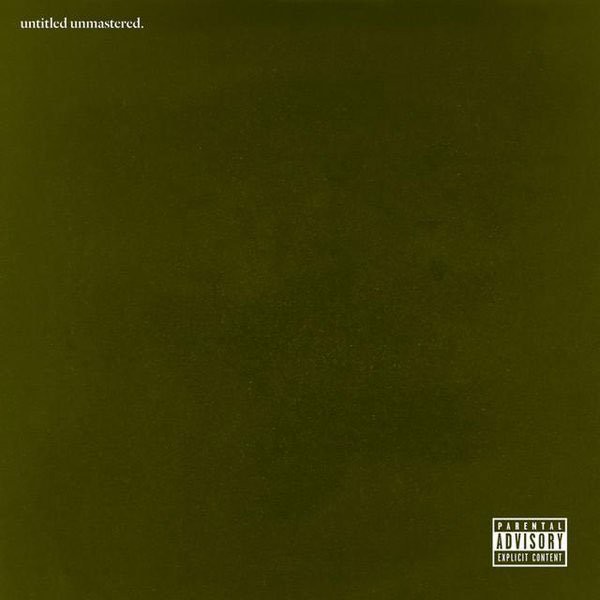 We hop to hear some more Kendrick and TDE works, but until then listen to Kendrick’s untitled unmastered. album below via Spotify and download it on iTunes: