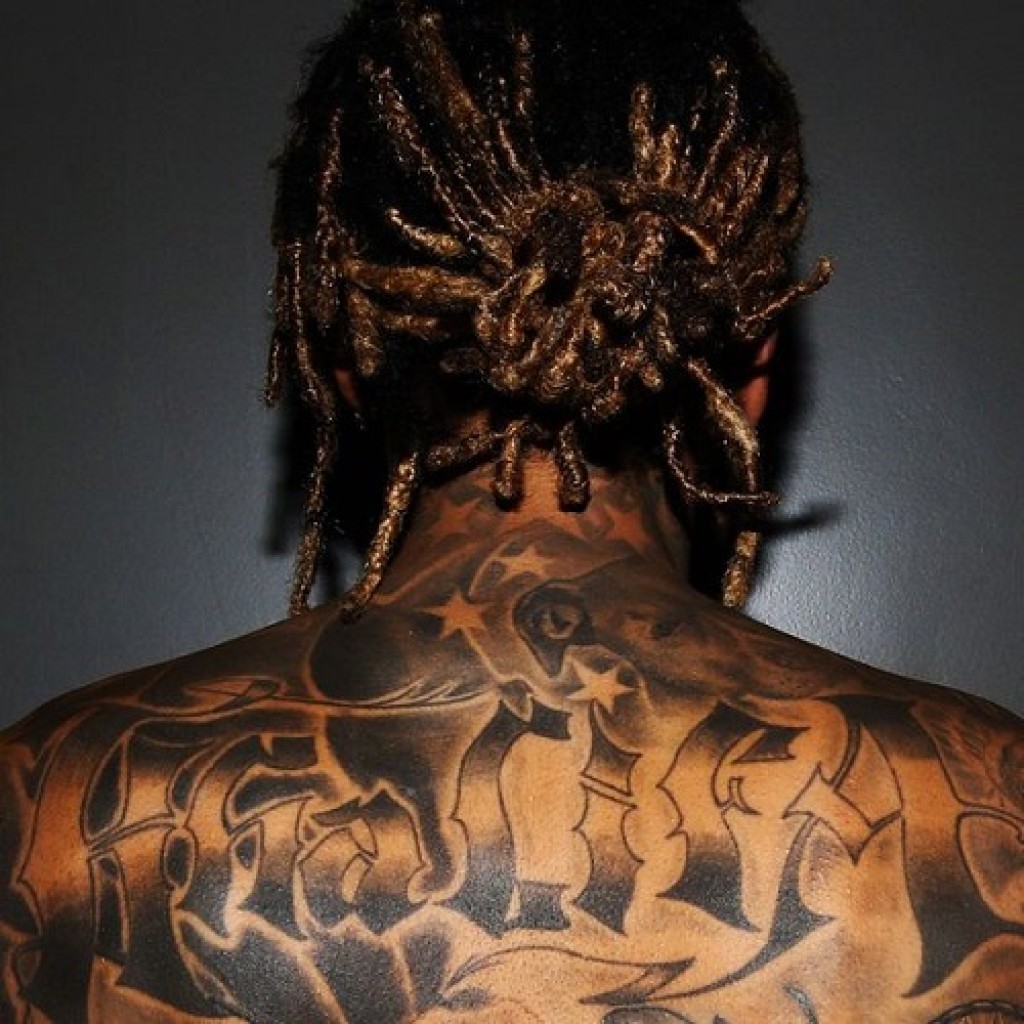 Right after dropping his single with Travi$ Scott Bake Sale, Wiz Khalifa and his team drop the release date and track list for his upcoming album.

The title of the album is simply Khalifa and has 13 tracks on it.

The expected release date is February 5th of this year. Wiz’s single with Travi$ Scott Bake Sale will make an appearance on the album.

Check out the album and pre-order it on iTunes.