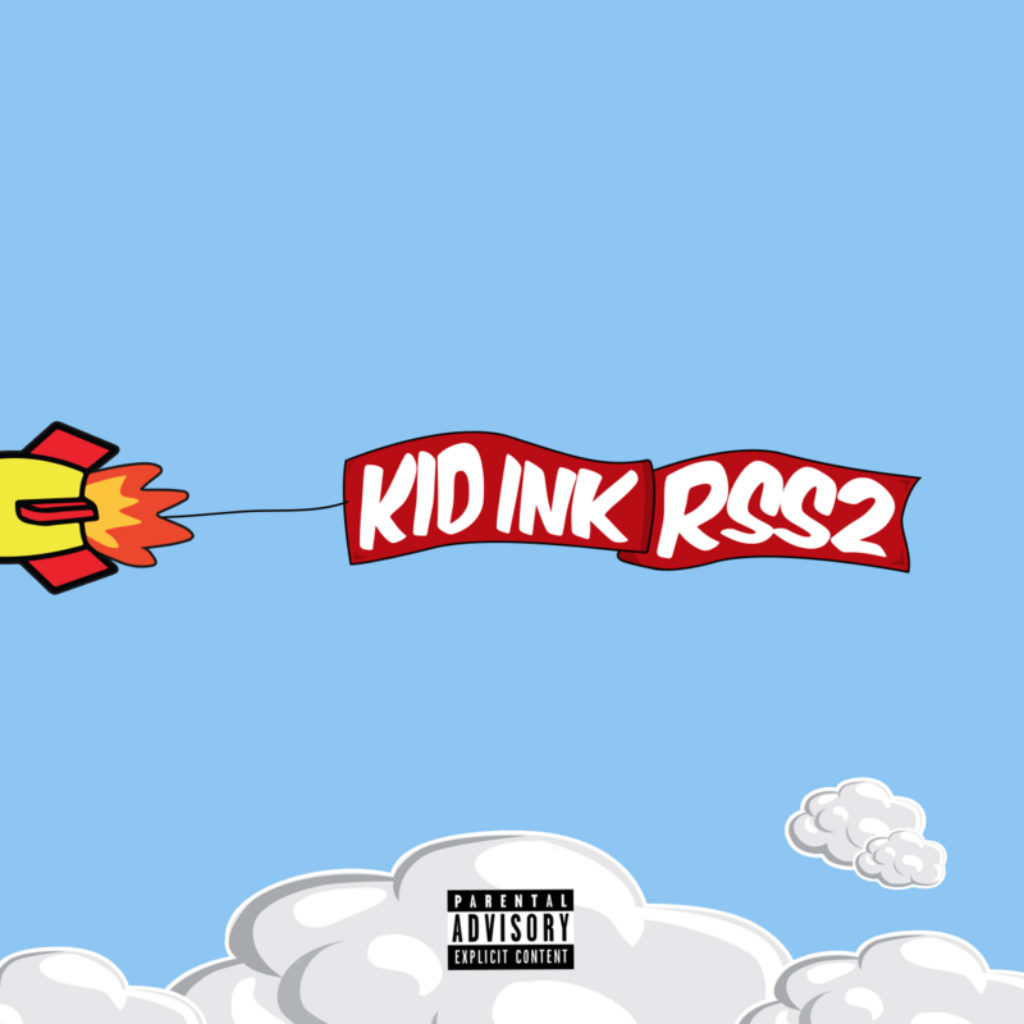 Stream RSS2 by Kid Ink above.

Oh yes, Kid Ink is actually back with a new tape. With plenty of frequent single being dropped in the recent months, Kid Ink drops a new mixtape called RSS2. The new tape features some respectable artists in the game such as Casey Veggies, Sonny Digital, Nef The Pharaoh, and Jeremih.

Kid Ink had some recent singles such as One Day & Die In It which were both featured in this mixtape. Both songs were just a preview of what this project is really all about.

Until we get some more material from Kid Ink, stream RSS2 by the man himself above, and stay tuned for updates on Kid Ink.