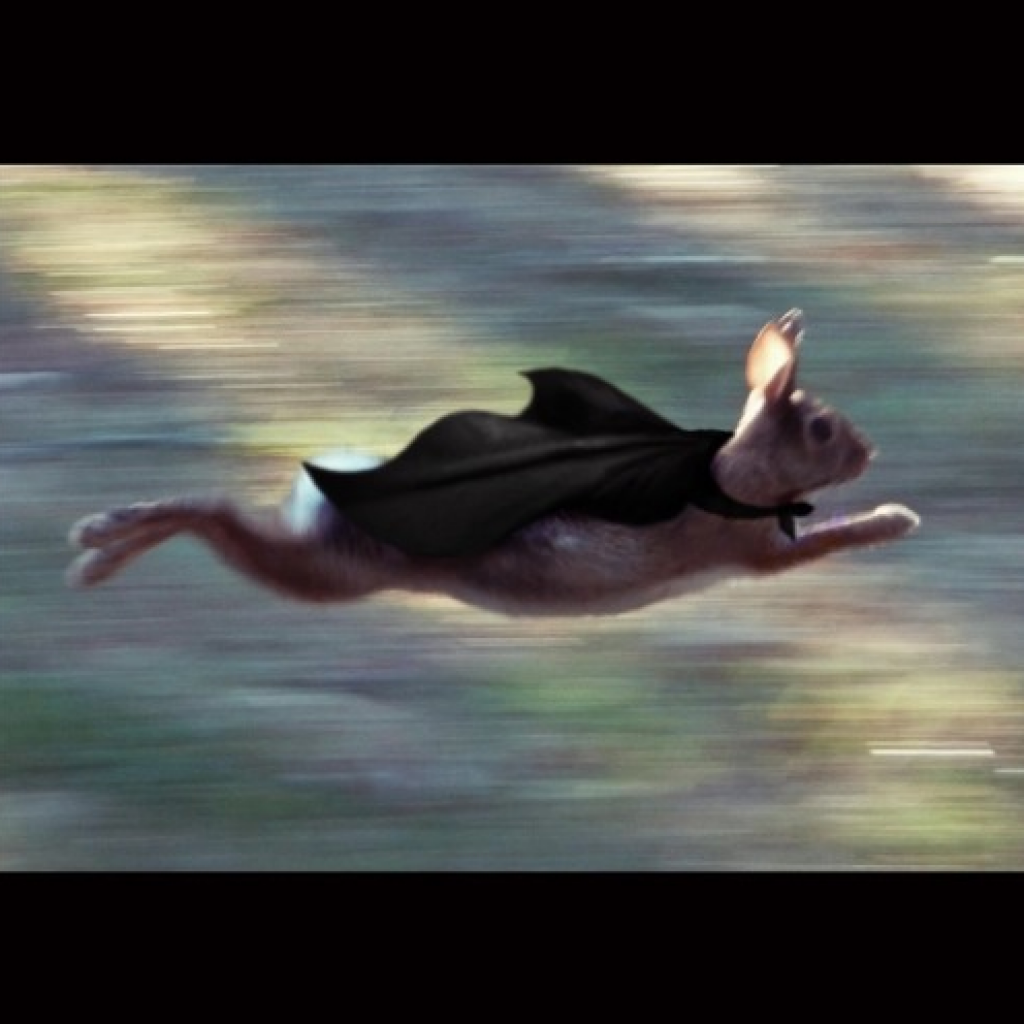 Earlier this month all the members of TDE tweeted the same tweet at Lance Skiiiwalker a singer/producer who has had very little exposure except for a few features on Jay Rock’s latest LP, 90059. All the tweets were simply just his @ name followed by a question marked which left many of us with our own question mark. These tweets alone were enough for fans to speculate that we would be hearing of a new TDE member.

Today official confirmation has been approved of the signing of Lance, as well as the drop of his first track, “Speed,” appearing on the official TDE SoundCloud.

Clocking in at just 2:43 the beat is raw, with segments of low bass and static movement. Skiiiwalker definitely has his own unique style different than the other members of the Cali label, yet still fits in the label’s aesthetic’s.

Listen to the track and let us know your thoughts on the new signee.