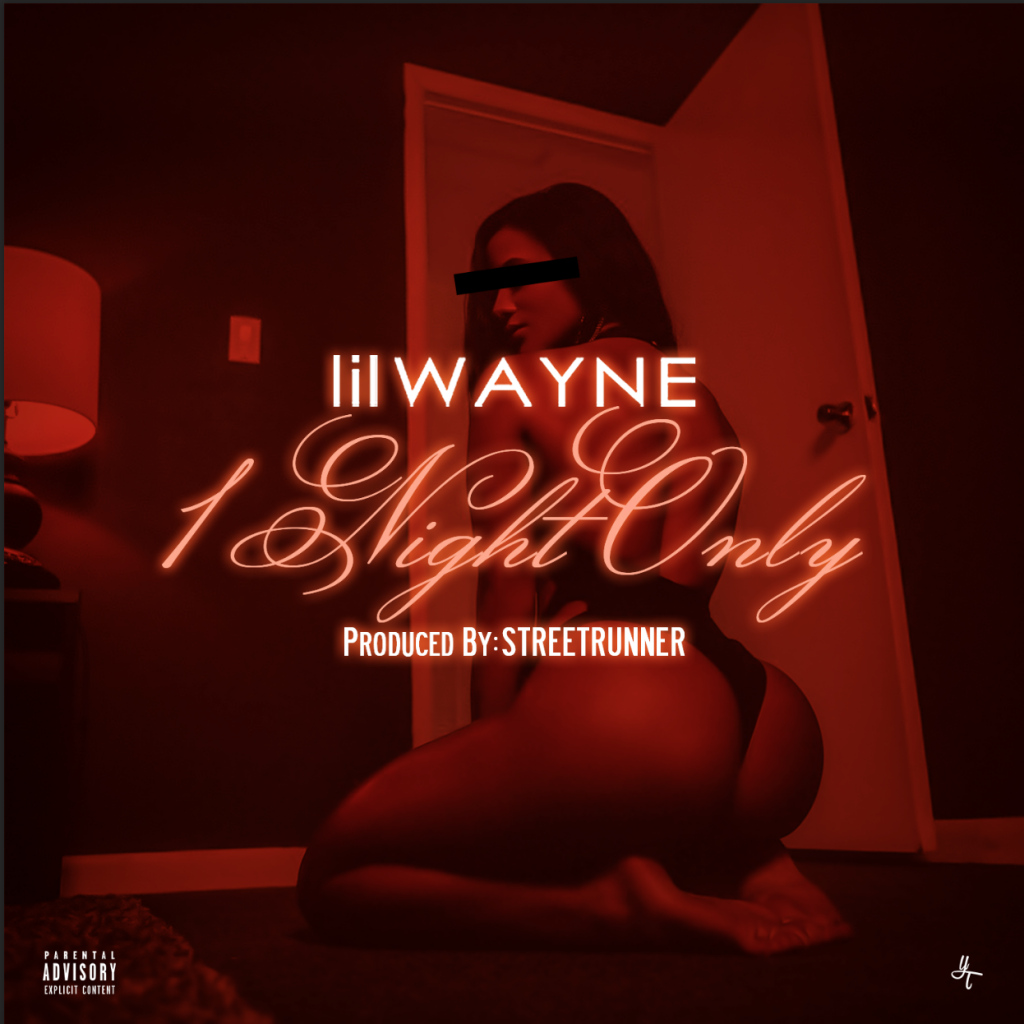 Stream 1 Night Only (Mastered) by Lil Wayne above.

Lil Wayne has an arsenal of unmastered tracks back in the 2000’s, and now one of his producers is bringing them back. The 1 Night Only track is a sure banger, but now with it mastered, its a sure playlist add even in 2016.

The track was originally released in 2007 on his mixtape The Drought Is Over 4, but was very much unmastered. One of his producers, StreetRunner, is bringing back a ton of Wayne oldies and mastering them to their fullest.

Stream 1 Night Only (Mastered) above, and get ready for new content from Lil Wayne in the coming months.