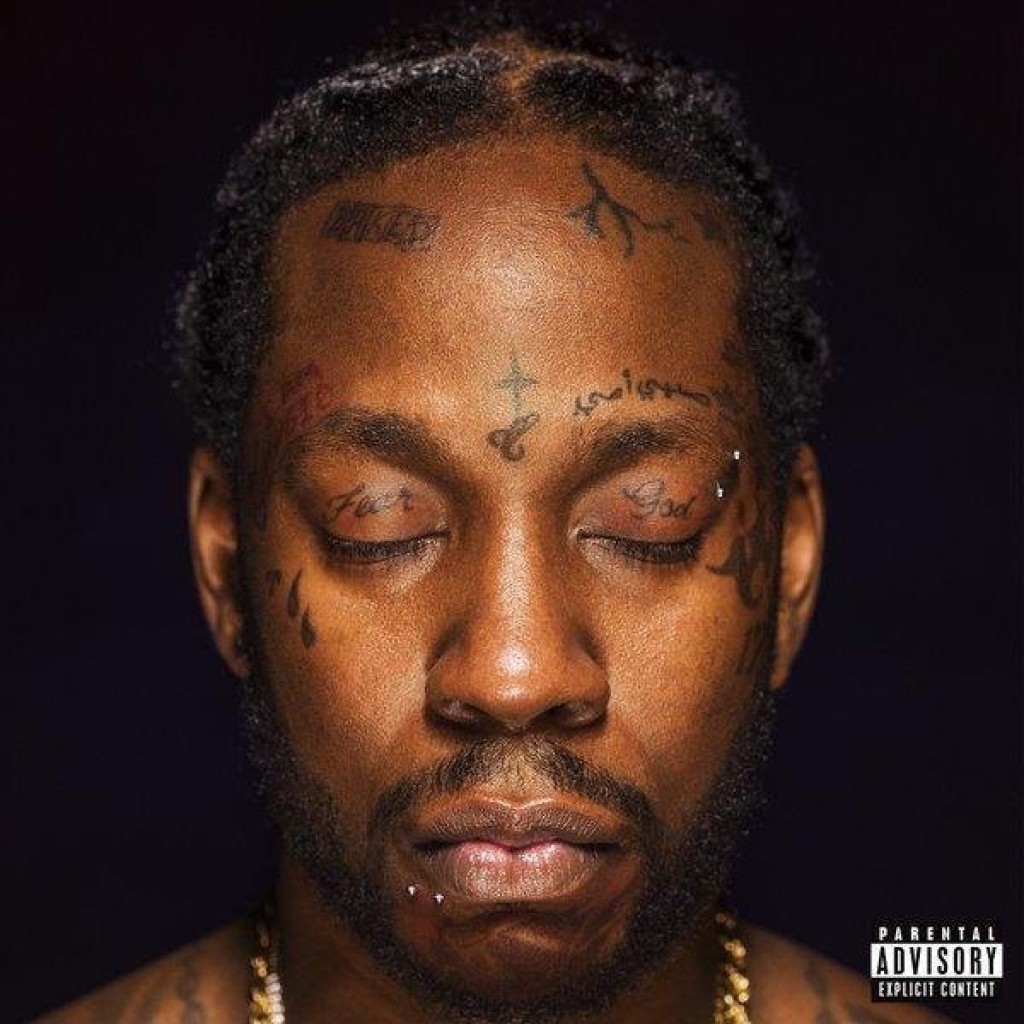 On the count down to ColleGrove, Lil Wayne and 2 Chainz newest collab album, they have just surprised us with a tease single called “Gotta Lotta.” They first announced the albums cover art and set it to be released tomorrow.

The single premiered through Zane Lowe on Beats 1 radio through a pretty hype production. “Gotta Lotta” is the first official release off ColleGrove but Tunechi and Tity did perform “Rolls Royce Weather Everyday” on the “The Tonight Show.” Stream “Gotta Lotta” below.