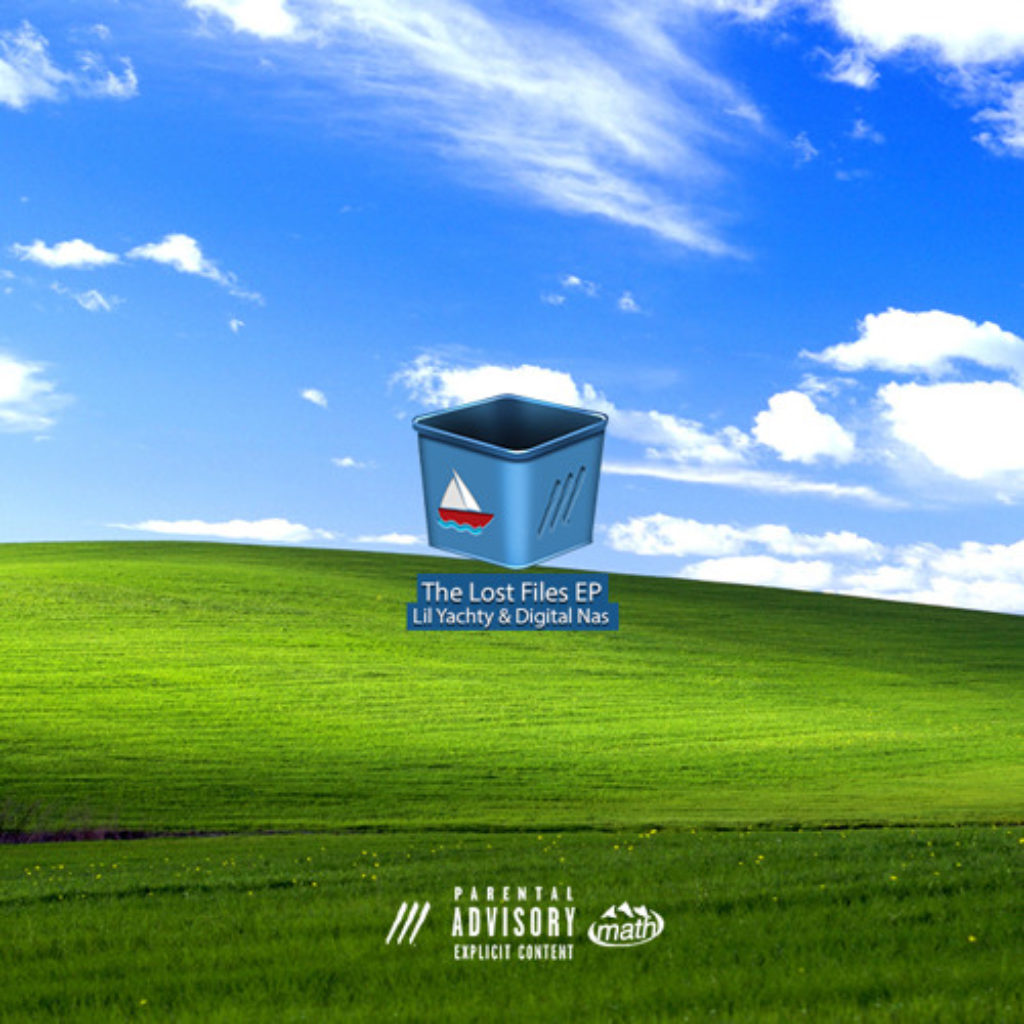 What a year for very young artist Lil Yachty.  With his first project “Lil Boat” being released back in March with his hit single “One Night.”  Then releasing “Summer Songs 2″ in July.  Also not to mention becoming a XXL Freshman, Lil Yachty has taken 2016 by storm.

Lil Yachty has now released his THIRD project of 2016.  Along side Digital Nas, Lil Yachty drops his “Lost Files EP.”  This EP is a total of four tracks that add up to about ten minuets long.  Each track on this album is about one year old.  Digital Nas stated that he was originally going to throw these tracks away but he decided to release them.  Stream the Lost Files EP above. 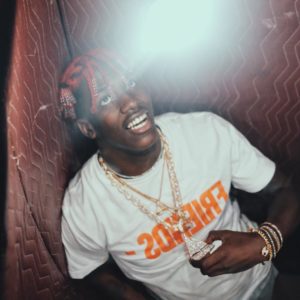