Logic brings a non-parallel flow to his new single Flexicution. 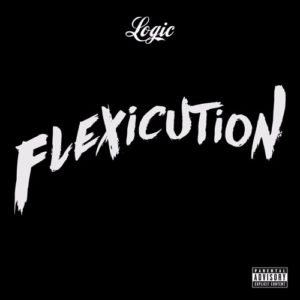 Unusual to his regular fan-based sound, Logic is bringing a sick new commercial styled flow with a trippy beat to accommodate his newer flow.

Logic addresses the fans and haters as he talks about this new flow and how some people want this commercial style from Logic. Regardless of the song, per the title, Logic flexes on the haters as  he is a “rap god” in the making.

Logic shows his newer style which we may be expecting on his upcoming albums.

Logic has been stating at his concerts (while on The Incredible True Story tour) that he is currently working on two projects and we can expect them soon (maybe a Young Sinatra 4?).

Until then, stream his new single Flexicution and get ready for his upcoming two project. Stay tuned with us to stay updated on his upcoming projects.