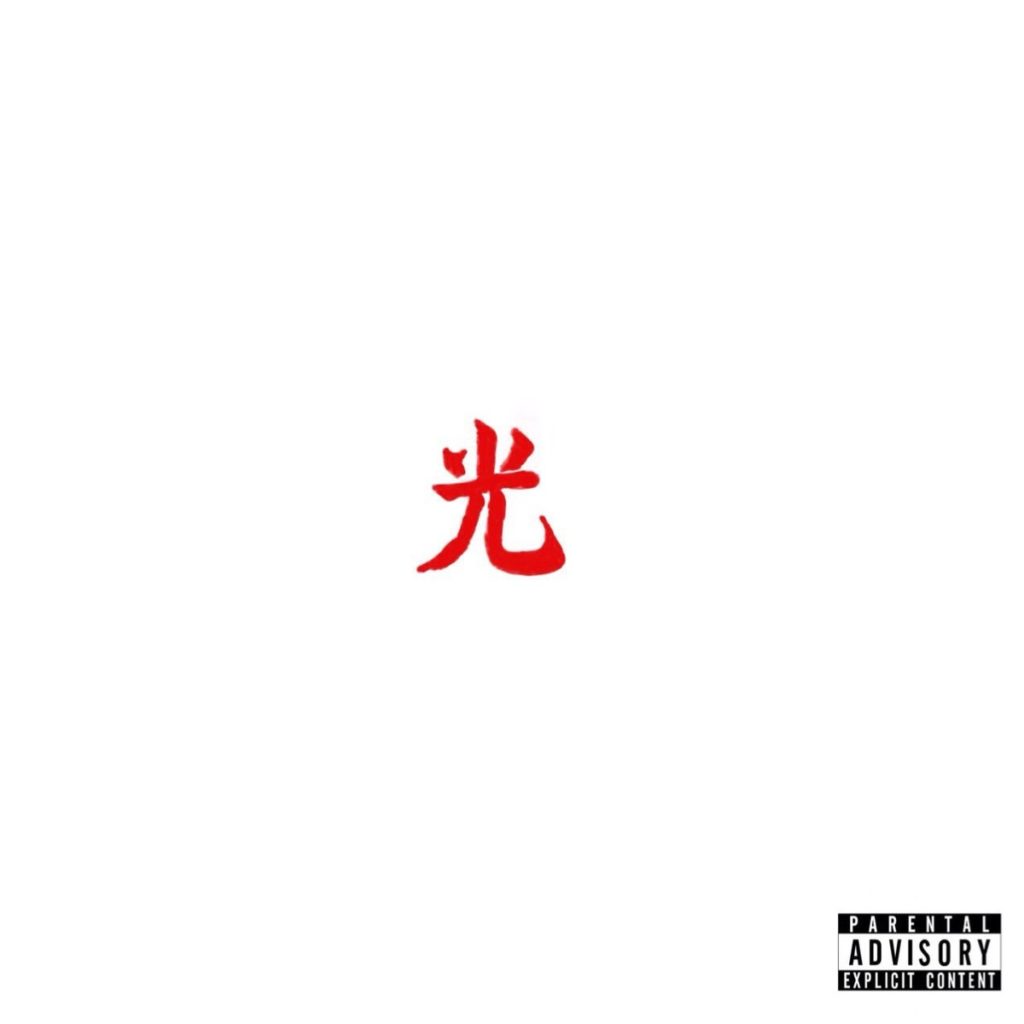 Lupe Fiasco just released a new single titled Jump.  He brings along Gizzle to perform on the track with him.  This single is off his upcoming album DROGAS Light.

Many of Lupe’s fans thought he was retiring in December but that is completely not the case.  This surprise album is a nice gift to all of his fans mourning his retirement.  The album is set to release in February so keep an eye out for it.  Lupe recently released a single called Wild Child on the 6th and confirmed the artwork.  While we wait for the released of his album, stream the new single above.