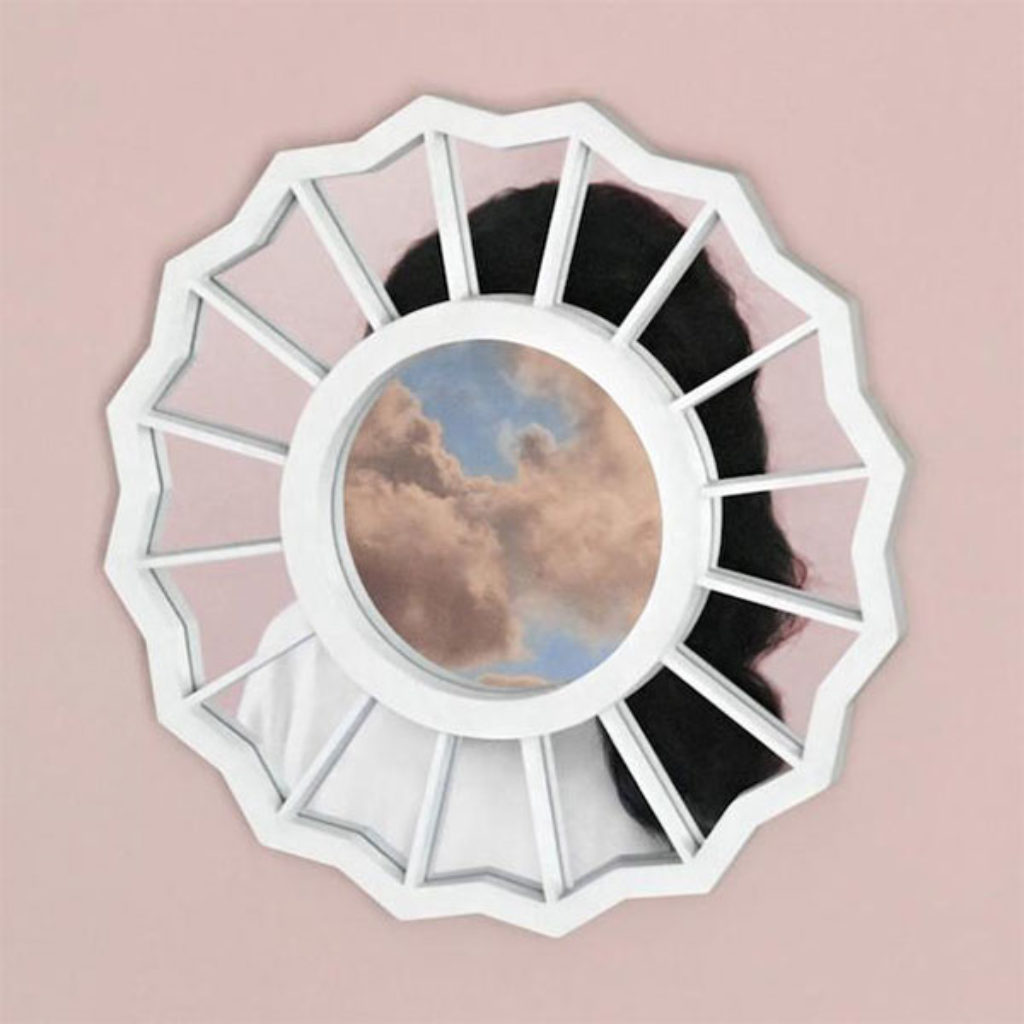 Stream The Divine Feminine by Mac Miller above.

Finally! After last year’s release of GO:OD AM, Mac Miller is back with a new studio album for the fans. The 10 song album is compact with features like Anderson .Paak, Ty Dolla $ign, Bilal, Kendrick Lamar, and of course his supposed new main squeeze Ariana Grande. The Divine Feminine lacks almost nothing in terms of creativity.

Mac Miller has made a name for himself, and he is really cooking up something nice on his newest album. The entire album is full of a ton of different flows, and the delivery is something different we have never seen from Mac Miller.

Surprisingly enough, even the features give the album a different perspective of Mac Miller’s creativity. Each feature fits in perfectly with Mac’s delivery, and we are all happy to see the bondage.

Mac’s new album is composed of some of his greatest content. Stream The Divine Feminine by Mac Miller above, listen to the full album on Apple Music or Spotify, and tell us what you think!