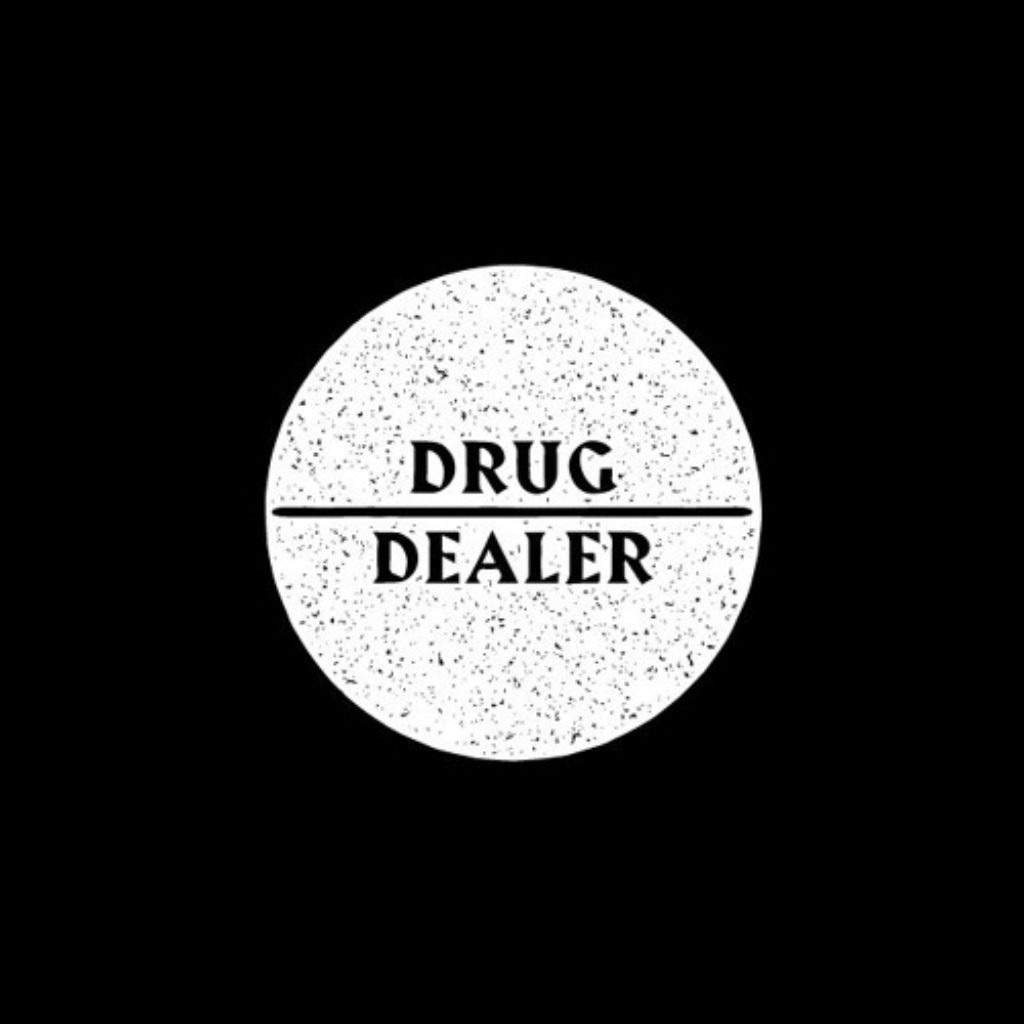 Macklemore and Ryan Lewis are back with the release of a new single titled Drug Dealer featuring Ariana DeBoo.  This single is about Ryan and Macklemore’s past experiences with drugs.

Macklemore will be starring in an interview tonight with President Barack Obama.  He will be talking about how easy it is to get addicted to drugs and how serious the topic is.  This will be aired on MTV.  In the mean time, stream this song above.