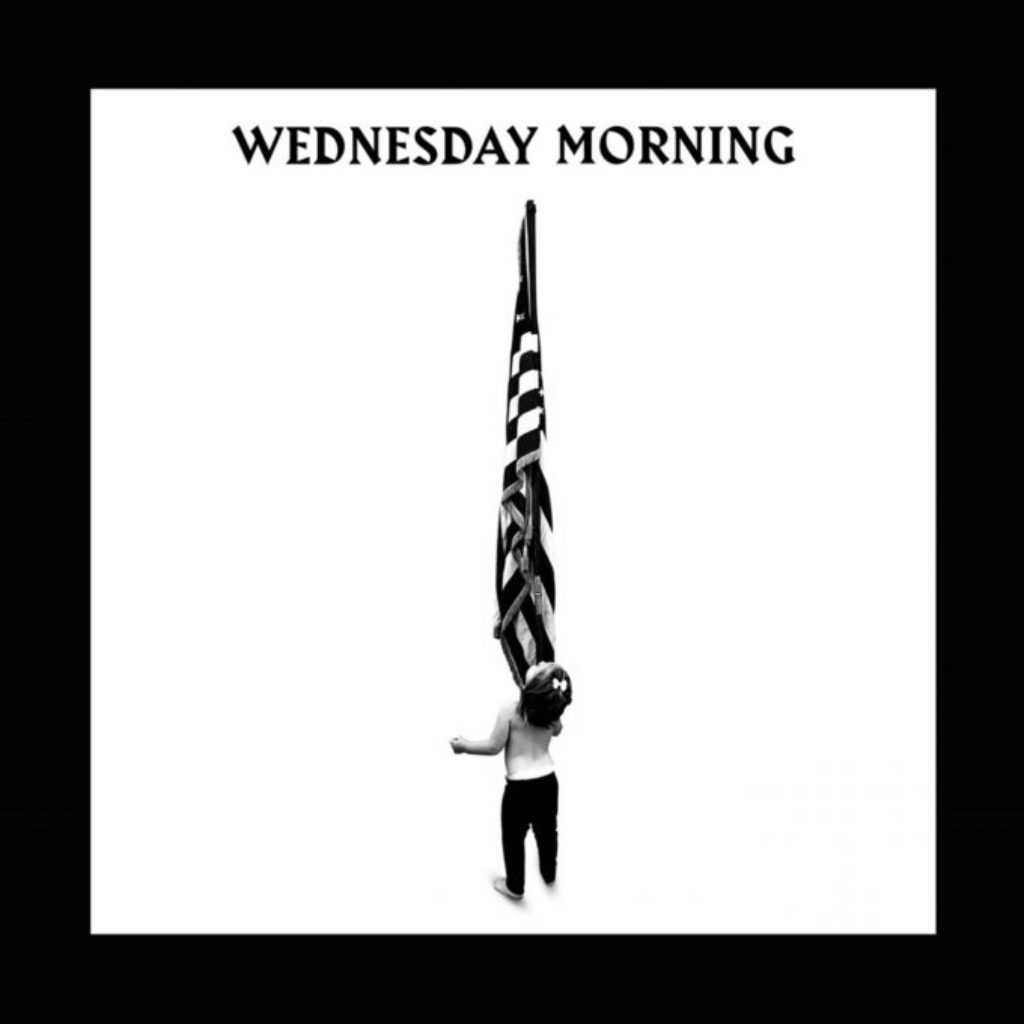 Macklemore just released a new single titled Wednesday Morning.  He released another single not to long ago called Drug Dealer.  You can stream that song here.  Macklemore performed Drug Dealer on Jimmy Fallon last night and then released this new single.

Macklemore’s last two releases have been songs that are about problems in this world.  Drug Dealer was about the reality of drugs in this world and what is going on with them.  This song, is about the day after Donald Trump was elected president.  Macklemore posted on Instagram on the night of the election and said that he is nervous for his one year old daughter.  Stream the song above.