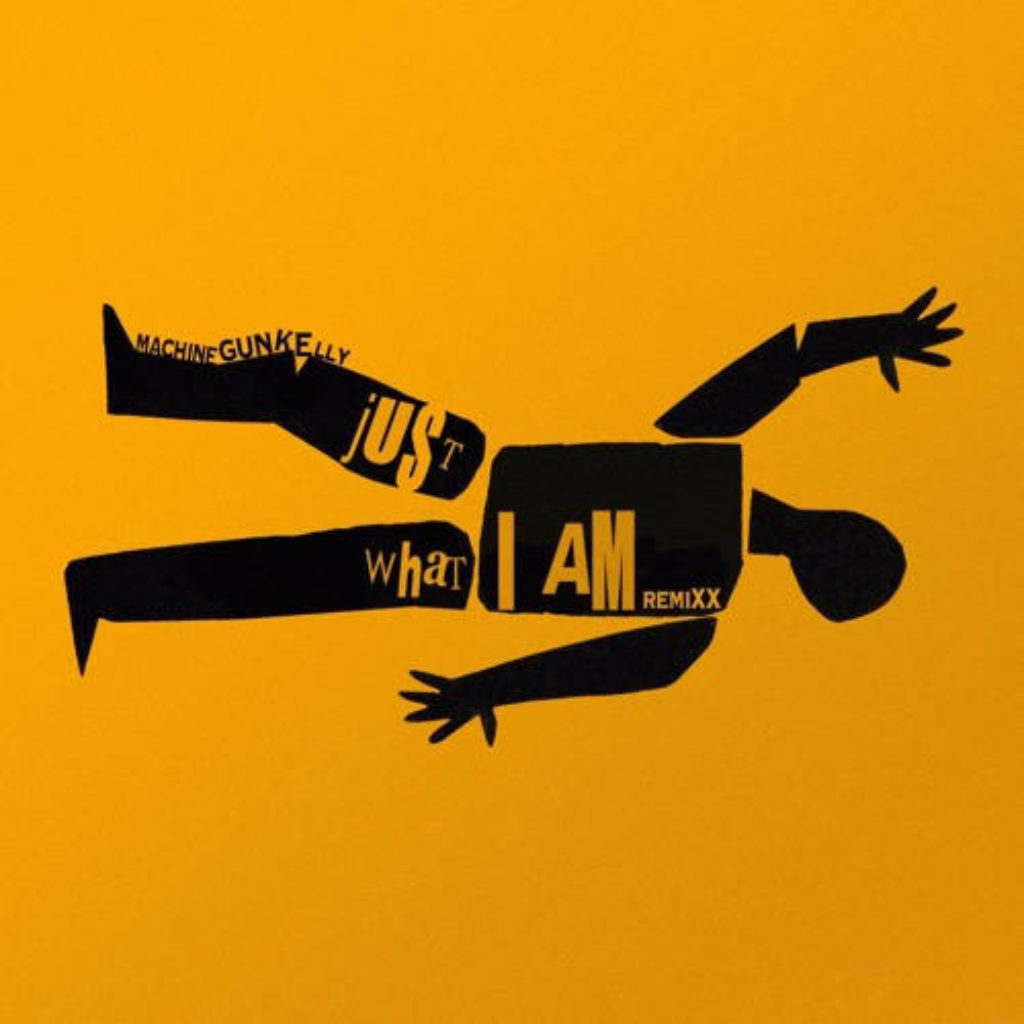 Machine Gun Kelly releases a remix of Kid Cudi’s song “Just What I Am.”

With all of the Kid Cudi news and Twitter Beef lately, Machine Gun Kelly just released a new remix of Cudi’s song “Just What I Am.”  This song was from Kid Cudi’s album in 2013 titled Indicud.

Machine Gun Kelly is also a Cleveland raised artist.  As well as Cudi and King Chip who was also from Cleveland.  So I guess you could say, it’s a Cleveland thing.  You can stream the “Just What I Am” remix above.