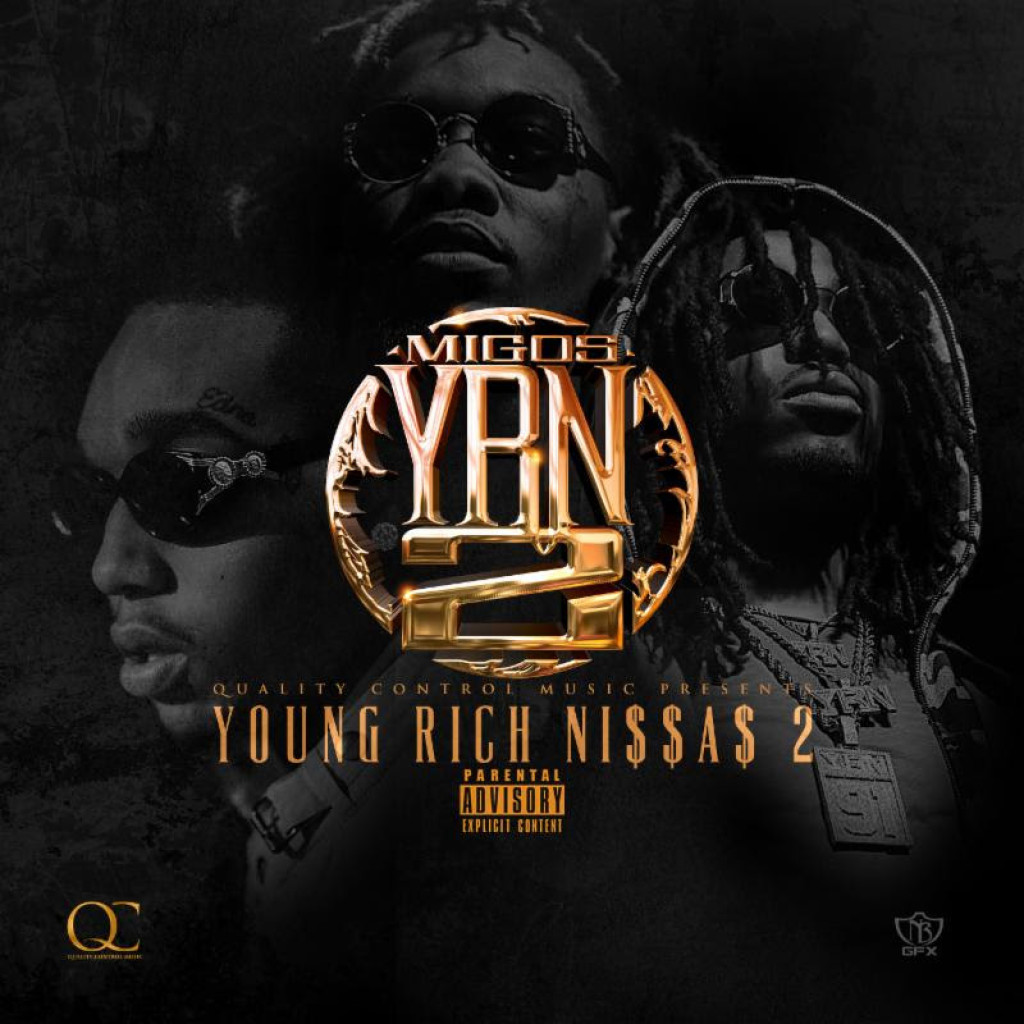 Migos have just announced a new mixtape named “YRN 2” as a follow up on their “YRN” mixtape.

Migos have tweeted the release date for their new mixtape, YRN 2, is dropping tommorow, January 18th.

With their new mixtape, Migos have also announced tour dates for their DABTOUR starting on February 17th, per twitter.

They have also released a few snippet videos teasing the new mixtape. We hope to see a new studio album later this year, and hopefully a few music videos with their new track lineup.

The DABTOUR tour dates are as followed: 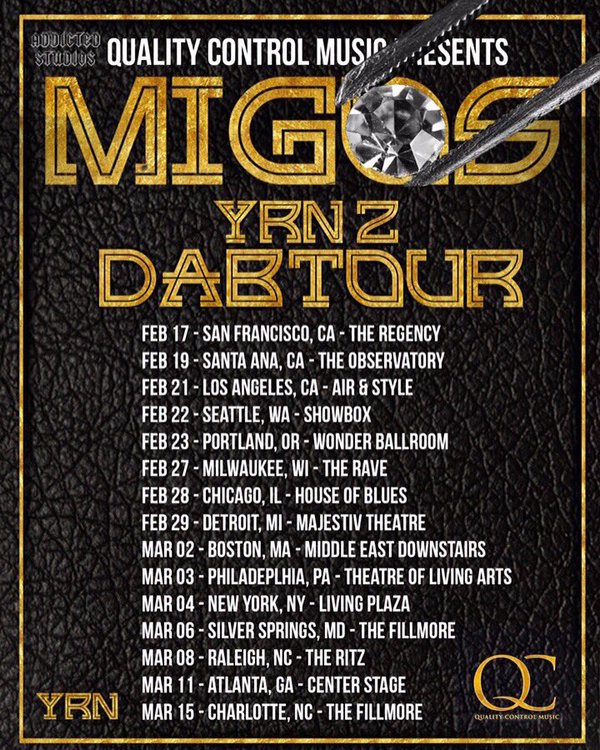 Stay tuned to us and we will keep you updated when their new mixtape drops, as well as more updates on Migos.

Check out their snippets below: