Thanks to a security camera at a local hotel right by the scene of the fight, new footage has surfaced of the alleged Migos Vs XXXTentacion fight. Thanks to the decent quality the video now shows that the attackers were not affiliated with the Migos at all.

In the video provided by TMZ, the video depicts the nature and looks of the attackers who are clearly different from the Atlanta rap group. Apparently the attackers were wearing some “Migo Gang,” chains but were not in affiliating with Migos. X took to Instagram to appologize to the ATL rap group but they have not yet to comment. 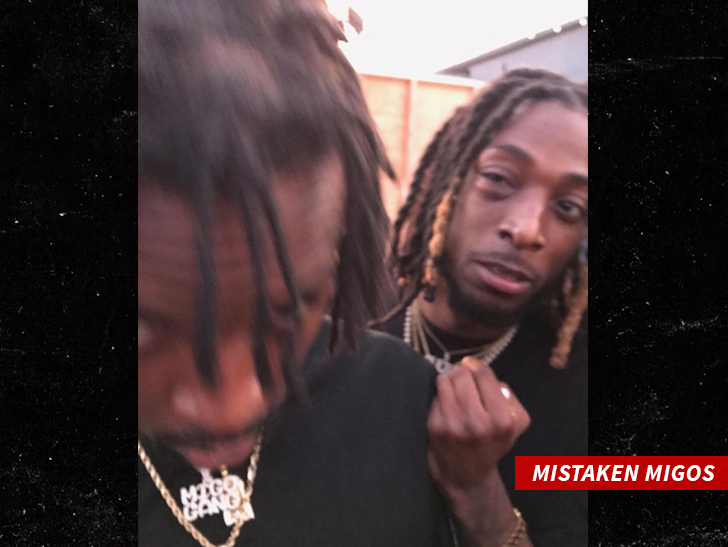