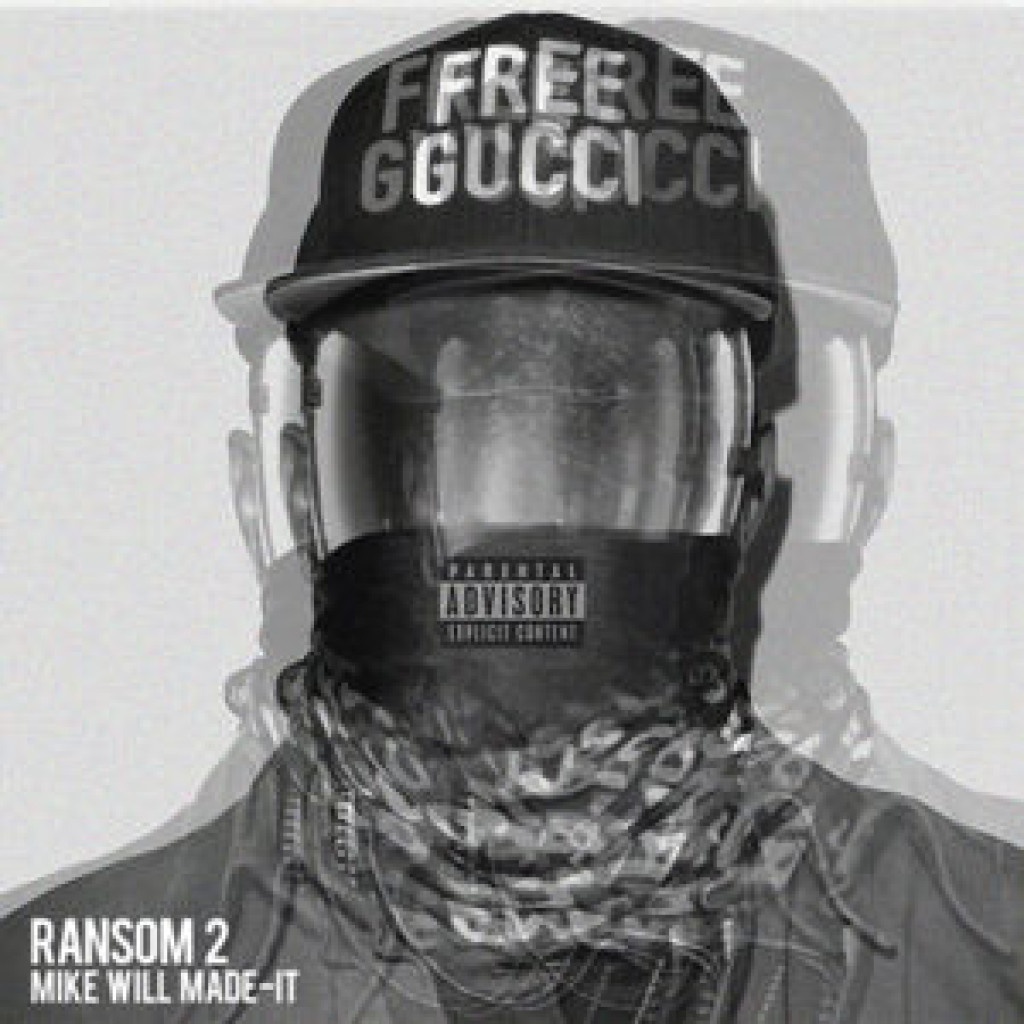 The studious DJ Mike Will Made-It, Announced the release date of his up coming mixtape “Ransom 2” to drop January 29th this Friday.

Mike has already dropped 2 singles “By Chance” with Rae Sremmurd and more recently “Al Sharpton” with Future. Controversy struck after these singles dropped having the question of a sequel to his latest project “Ransom.” Stream “Al Sharpton” and “By Chance” below.