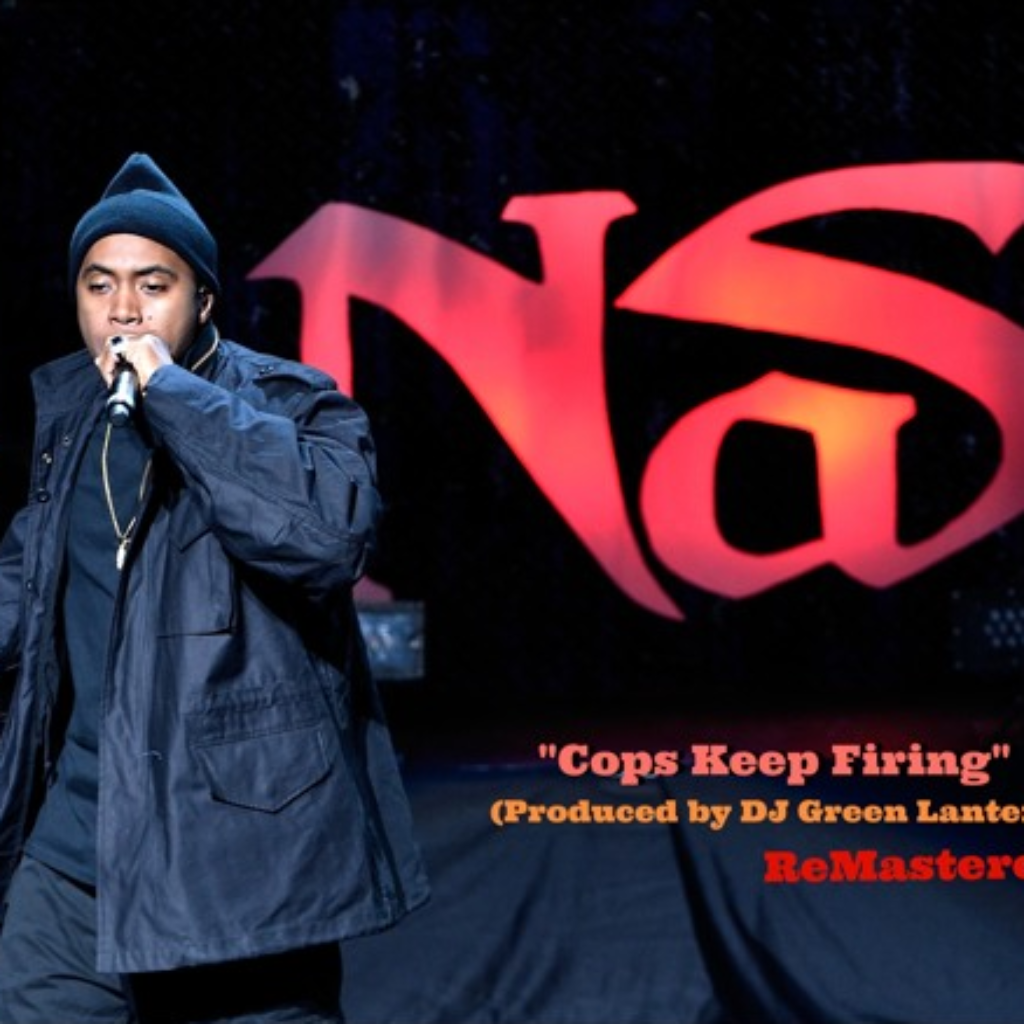 Last week we got a remaster of Jay Z‘s “The Game Is Mine,” dropped off by DJ Green Lantern. Hov raps over a beat produced by Lantern that of sounds of a live tennis match. This week the New York producer comes back with another old school spin remastering the classic Nas track “Cops Keep Firing Me” off his 2008 The N*gger Tape.

We revisit the controversial mixtape but now with CDQ of the nearly 8 year old track, which also come without shoutouts, tags, and other producer taps tah were absent before the mixtape era of the late ’00s. The massage stays very clear and relevant even more so today.