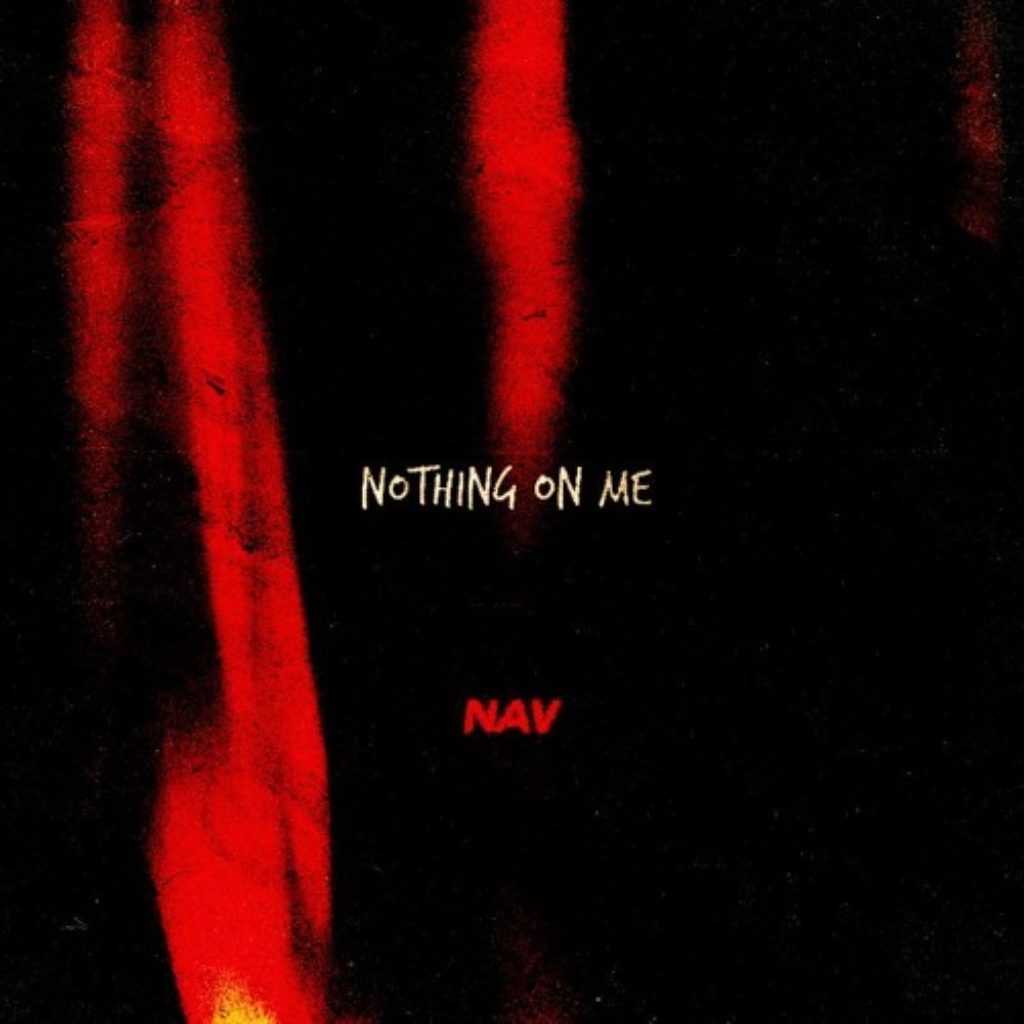 Stream Nothing On Me by Nav above.

Nav is Toronto’s latest upbringer, and he just released a sick solo track called Nothing On Me. The new track brings out the best in the young artist, showing his talent over the controls as well as the vocals.

You may know the young producer from Travis Scott’s track Biebs In The Trap which was on his most recent studio album Birds In The Trap Sing McKnight. Nav brings a heavy verse on that track, making it one of the best on Travis’s album.

Be ready for tons of new content from the now solo artist Nav, and stream Nothing On Me above.