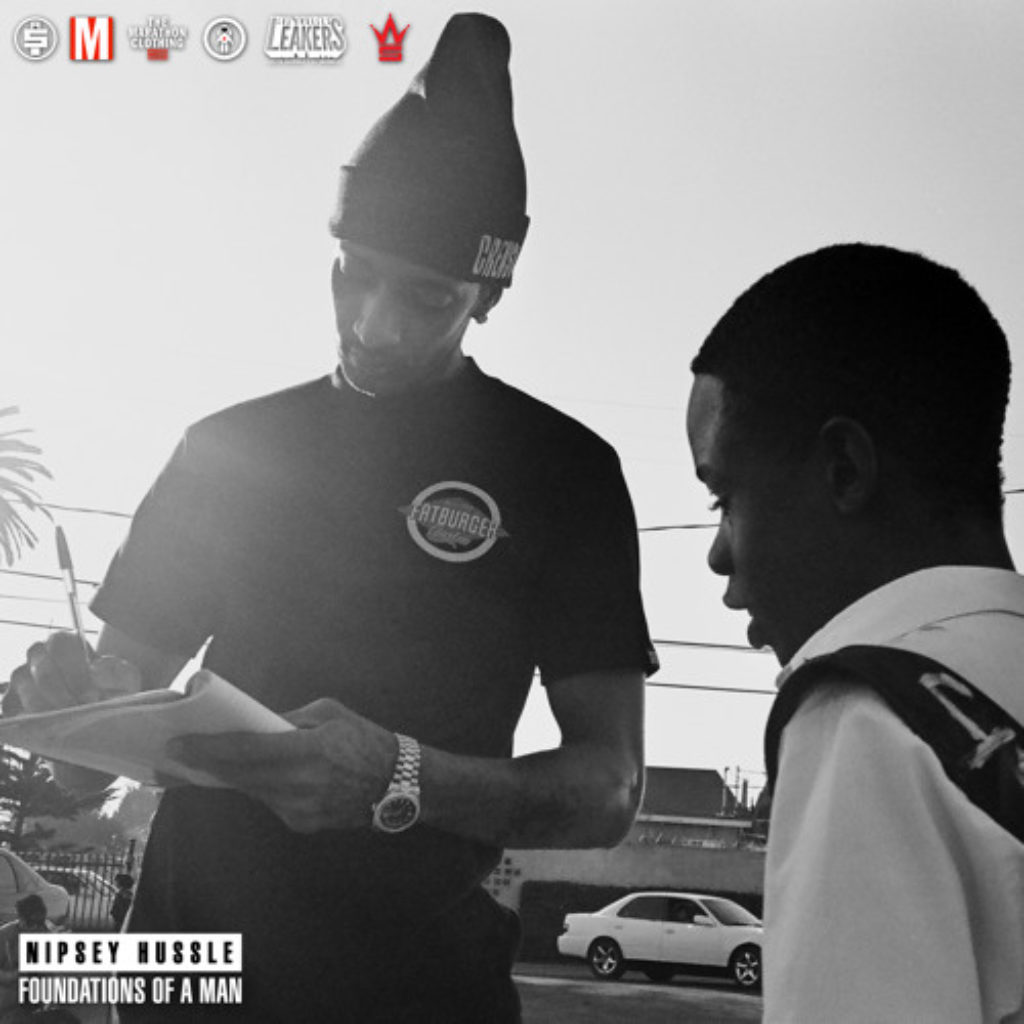 Stream Foundations Of A Man by Nipsey Hussle above.

Again? Nipsey Hussle just won’t stop bringing the content, this time with ANOTHER banger. Nipsey’s casual style with hard beats define this eerie styled flow that Nipsey has attached many fans with. After his single Can’t Spell Success, Nipsey has been dropping a single every Monday. “Foundations Of A Man” is definitely a different take on Nipsey Hussle’s regular flow.

Nipsey talks about real struggles through his powerful lyrics as his harsh come up has inspired the majority of his lyrics. Nipsey is hopefully working on a new tape that should come out very shortly. With the endless arsenal (as it seems) of music, we can expect a new Nipsey Hussle project coming out shortly.

Until we get a new project, stream Foundations Of A Man by Nipsey Hussle above.