His new release includes features like Joey Bada$$, Kirk Knight, and Alex Mali.   His bonus track “What’s Understood” was released a few months back featuring Joey Bada$$ which showed us why this mixtape was so anticipated.

The Pro Era group shows to be one of the next rap teams to make an appearance in today’s hip hop game.

Stay tuned with us to keep updated on all things Pro Era and new releases! Stream Nyck Caution’s Disguise The Limit above. 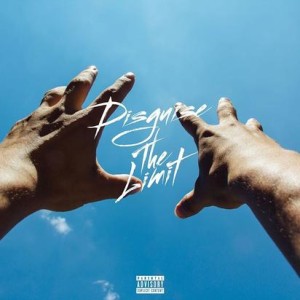