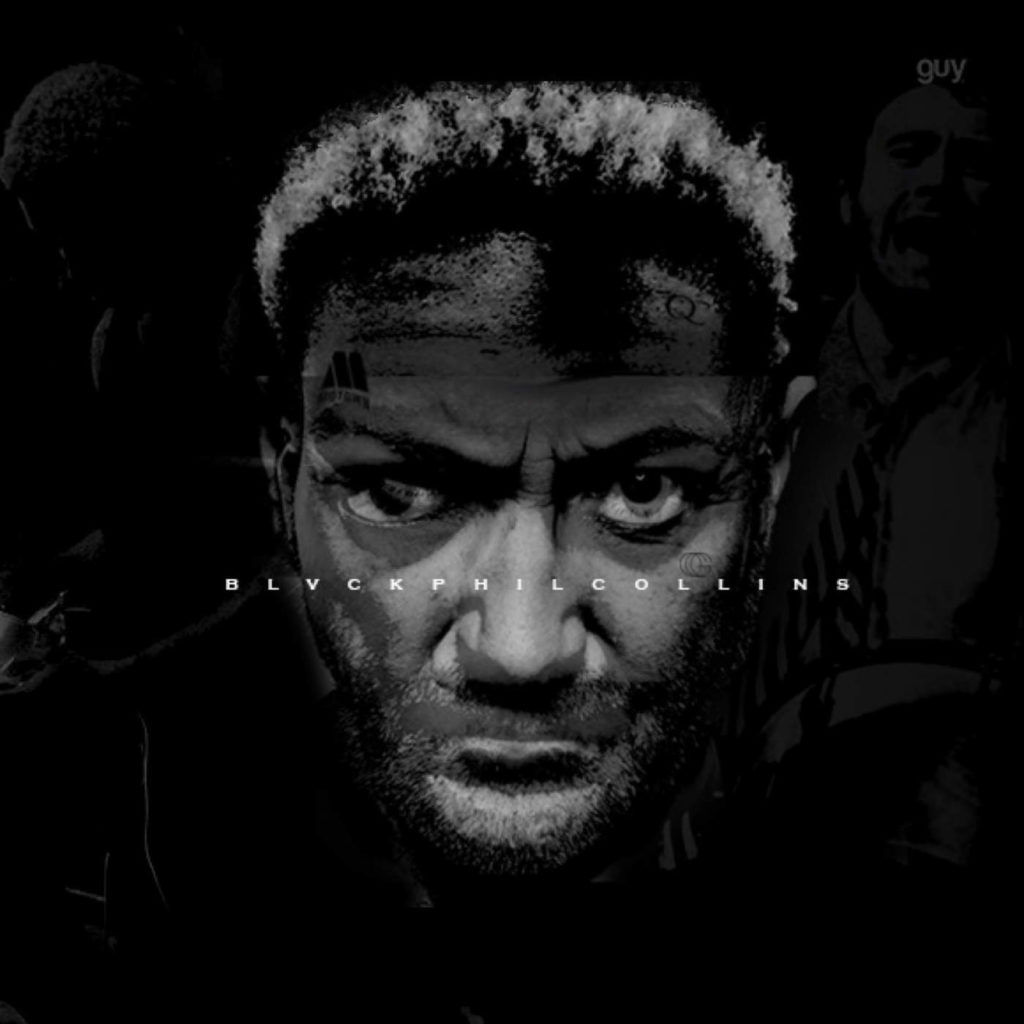 Oh yes, OG Maco, the 2015 XXL Freshman is here with a new tape. The new tape has a hard flow with extremely heavy lyrics. Blvk Phil Collins is a scream based rap and has a trap vibe.

After Prayer Line and No Love were released as singles, we could tell this mixtape was going to be a new critically acclaimed tape. Lucky for the fans, its here with some goodies mixed into the EP.

We have waited long enough for this tape, now we can see why it took so long with some catchy production and clever writing.

OG Maco is not letting up on the release side of things, and we can see just why. The young talent is slowly showing the entire new generation of rappers what is up in terms of uniqueness. Stream Blvk Phil Collins above, and stay tuned to stay updated on all things OG Maco.