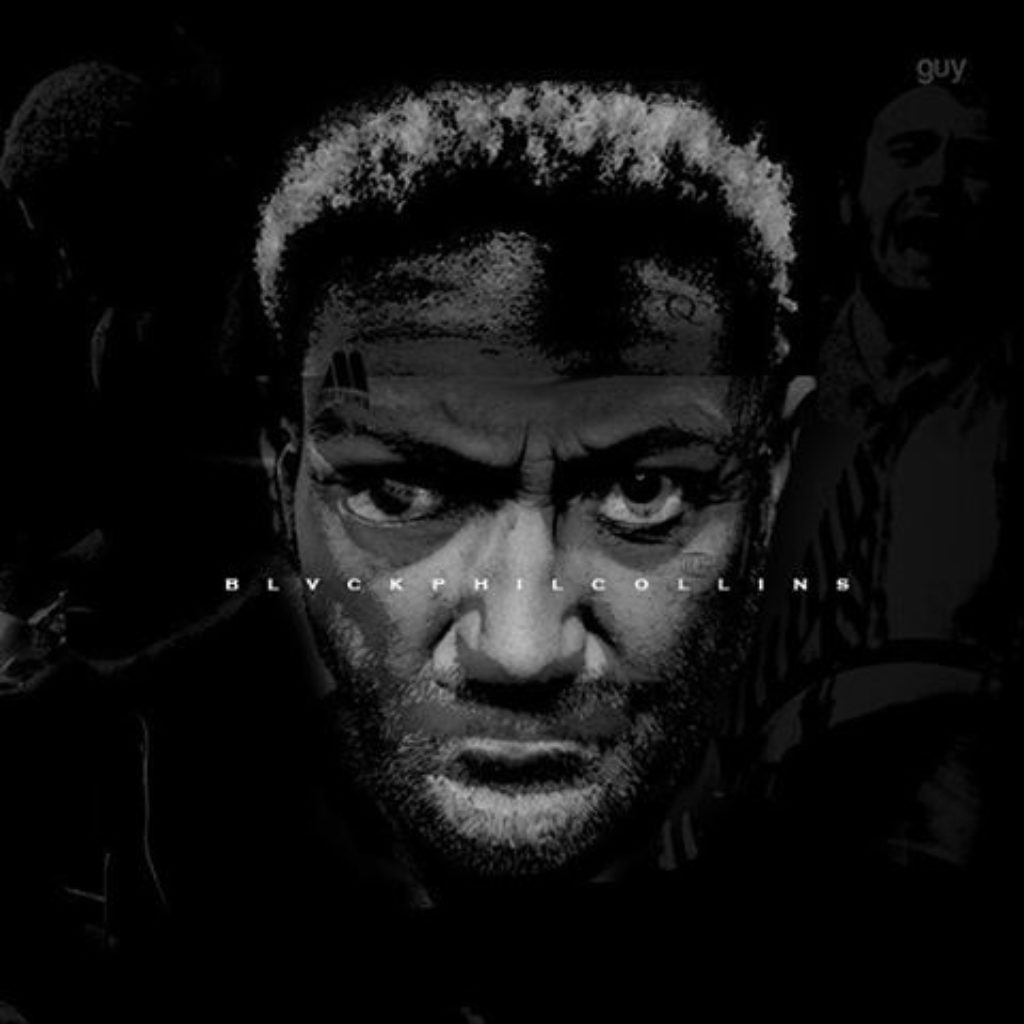 Off of his upcoming album BLVKPHILCOLLINS. Prayer Line features some heavy vocals by OG Maco and imitates a screamer rap styled flow over a hard beat. Theo Ferragamo brings a nice verse to go right with OG Maco’s newest set.

Both the artists match up pretty nicely, and OG Maco’s upcoming album will definitely set him apart as that 2015 XXL Freshman he really was. This is his second single off the album, after No Love which was released the other day.

Until we get OG Maco’s long anticipated project, stream Prayer Line by OG Maco above.