Stream For Scott… by OG Maco above.

To show his inspiring message to Kid Cudi, 2015 XXL Freshman dedicates an entire EP to Cudi himself. For Scott… brings a heavy Cudi influence, mixed with alternative rock components on the production.

OG Maco steps completely out of his comfort zone to show one of his inspirations his message. After his recent mixtape Blvk Phil Collins, Maco is changing his style completely. Even labeled as “Alternative Rock” on Maco’s Soundcloud, the production is out of the way of OG Maco’s casual flow.

The lyrics and auto tune vocals are also heavily influenced by Cudi, bringing the same style we got on Speedin’ Bullet 2 Heaven. Stream the Cudi dedicated EP For Scott… above, and get ready for new content from OG Maco. 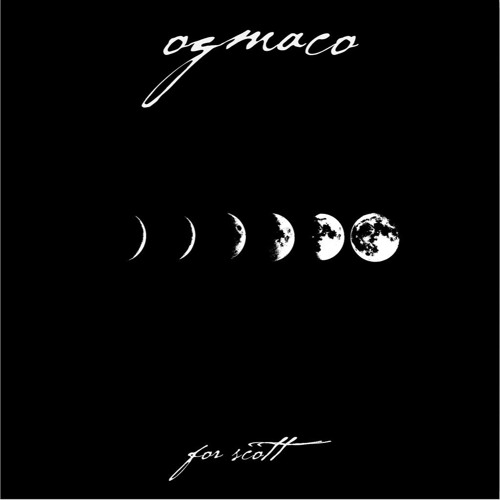