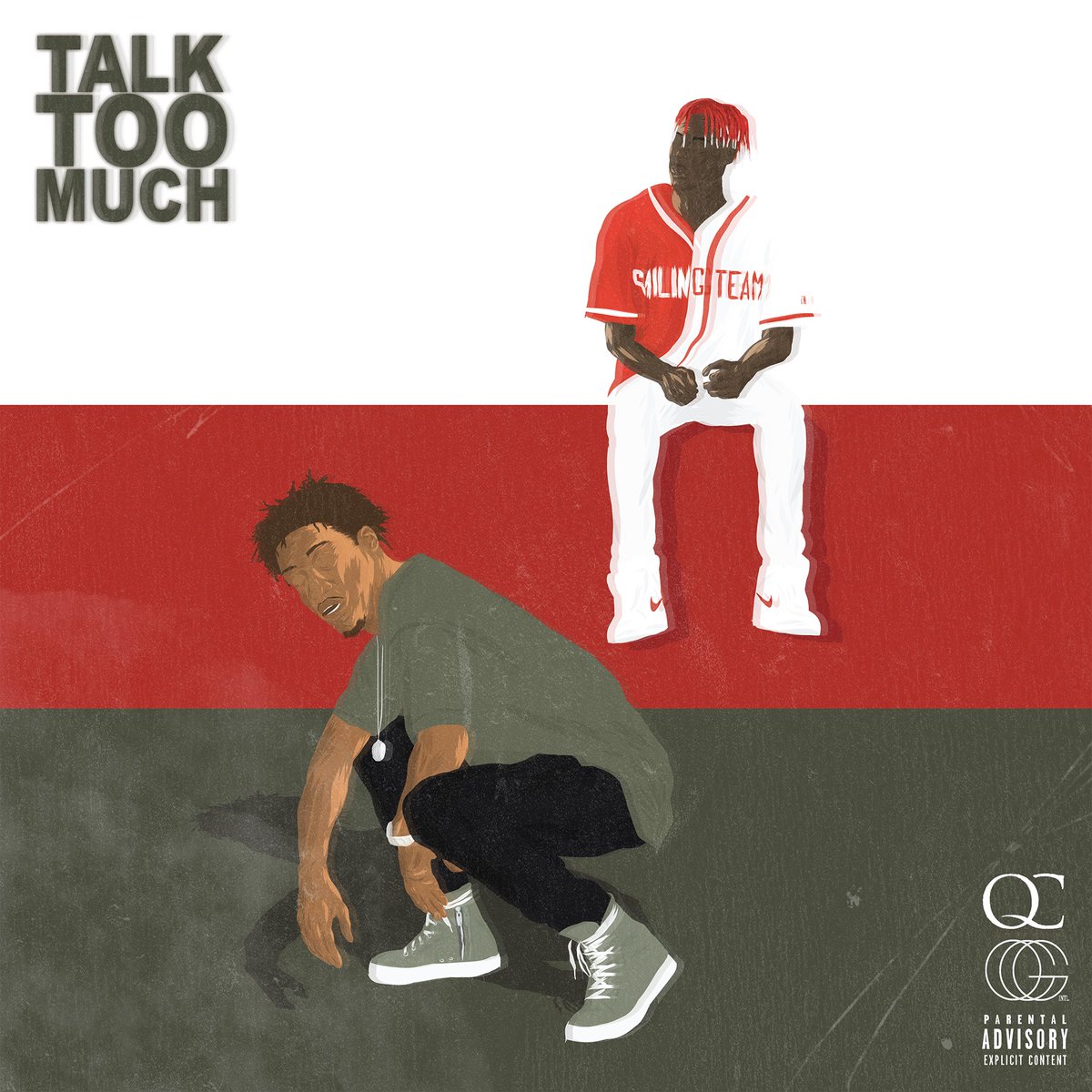 Stream Talk Too Much by OG Maco feat. Lil Yachty above.

Shortly after the release of his mixtape Blvk Phil Collins, OG Maco is back with a new track to satisfy his content hungry fans. This time with a verse from Lil Yachty, OG Maco steps outside of his comfort zone in terms of flow on Talk Too Much.

The new track has a trap vibe from front to the end with an odd Lil Yachty verse. OG Maco shows off a singing hook with a light verse on a high end tone. Lil Yachty brings a nice little verse though different compared to his other lyrical content and voice comfort.

OG Maco is slowly fulfilling his true sound and it is clearly evolving by each song. The two artists were quite a weird matchup, but they combined well on the track.

Both artists will be dropping content in the coming months, so stay tuned and listen to Talk Too Much by OG Maco feat. Lil Yachty.